'Both men were vulnerable adults, living in supported accommodation and without any history of conflict' 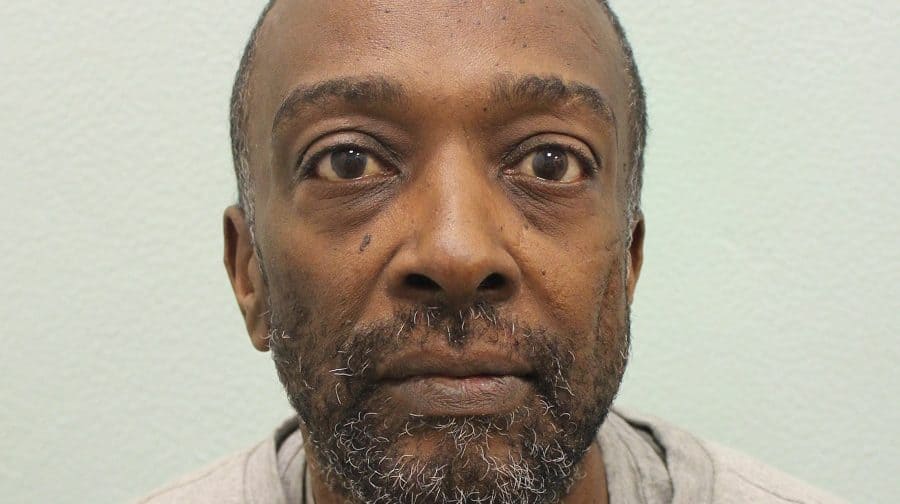 A man has been sent to prison for at least twenty years after being found guilty of stabbing his flatmate at their shared hostel accommodation in Nunhead.

He was subsequently sentenced to life imprisonment with a minimum term of 20 years.

Police were called to the supported living hostel in the early hours of December 1, at 2.32 am, to reports of a male suffering from stab injuries.

Officers found the victim in the garden where they tried to save him before he was sadly pronounced dead at the scene by paramedics.

A postmortem held the next day at Greenwich Mortuary confirmed the cause of death was a stab wound to the abdomen.

He had also been stabbed in the liver, face and hands.

According to the Met, Thwaites misled officers by claiming the victim inflicted the wounds on himself, and then gave differing accounts of where he had seen the body – first claiming Mr Douglas was on the ground floor, and then claiming he had been on the top floor.

Thwaites also told officers he had taken the knife that causes Mr Douglas’ injuries and washed it before placing it in a drawer in his kitchen.

He was treated for lacerations on his hands which he said were sustained while trying to take the knife from Mr Douglas.

CCTV footage later showed the victim going downstairs with a head injury, captured him with a stab wound to the abdomen, and being chased outside by Thwaites.

Thwaites was arrested on suspicion of murder when he was discharged from hospital.

In police interviews he continued to give differing accounts of what happened and was charged with murder.

Detective Inspector Will Reynolds, from the Homicide and Major Crime Command,  said: “This was a very sad and unnecessary death.

“Both men were vulnerable adults, living in supported accommodation and without any history of conflict.

“Vincent Douglas posed no threat at all to Thwaites, as evidenced by the CCTV, played to the court.

“For reasons, still not understood today, Thwaites stabbed Vincent Douglas a number of times with a knife taken from the kitchen.

“On his arrest he gave a number of confused and conflicting accounts for how Vincent received his injuries and when interviewed tried unsuccessfully to suggest that Vincent stabbed himself whilst trying to take his own life.

“Vincent had no history whatsoever of self-harm and the jury rightly convicted Thwaites of murder.

“Vincent’s family are deeply upset by his death and are still coming to terms with how he could have been taken from them in this way, so unexpectedly.

“I hope this verdict goes some small way to helping them come to terms with their loss.”