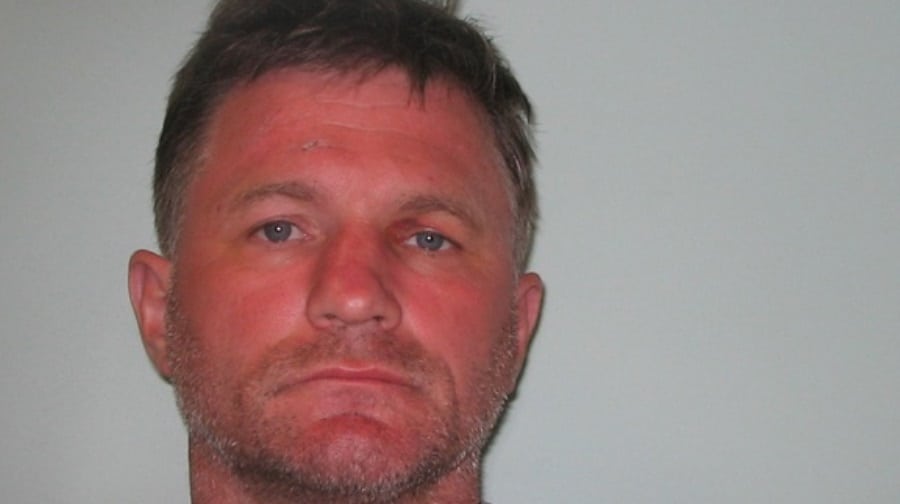 Wilson, from Tyne and Wear, was jailed for fourteen years for the double stabbing at the Waverley Arms last year

A man has been jailed for fourteen years for stabbing two men in a Nunhead pub brawl.

Christopher Wilson is the third man to do time for the violent attack in July last year when two customers at the Waverley Arms were taken to hospital in a critical condition after being stabbed by 48-year-old Wilson, of Morris Crescent, Tyne and Wear.

On July 6 last year Wilson and his friend Sean Bowman were chucked out of the Ivydale Road boozer after they got into a fight with another customer.

Both men went back in that week to try and find out the details of the person they had argued with and then returned on Friday July 12 at around 7.30pm to confront the customer once more.

An argument broke out and both men were chucked out of the pub again.
Bowman, of Champion Road SE26, then called in the reinforcements and soon his friend Terry Simpson turned up.

A few hours later the three men rocked up at the pub again. Initially Simpson and Bowman went in, while Wilson stood watch outside and distracted the other customers.

Simpson, of no fixed abode, struck a customer around the head with a bar stool causing a serious head injury and while the other punters tried to escape, Wilson took the opportunity to stab two people.

They both required surgery after they were left in a critical condition, but both survived.

Wilson was found guilty at Woolwich Crown Court on Friday April 27 of two counts of grievous bodily harm, receiving fourteen years for each count, one count of actual bodily harm, for which he was sentenced to nine months, and one count of possession of an offensive weapon, for which he was sentenced to one year. All sentences to run concurrently.

Detective Constable Duncan Mather, from Southwark CID, said: “The length of the sentence reflects the forethought and planning that went into the incident and the level of injuries received. I am pleased that Wilson has been sentenced and brought to justice.”

I believe the metropolitan police did a great job, catching and placing the three of them before the courts and ultimately in prison.