Man jailed for ejaculating on woman on Elephant & Castle train 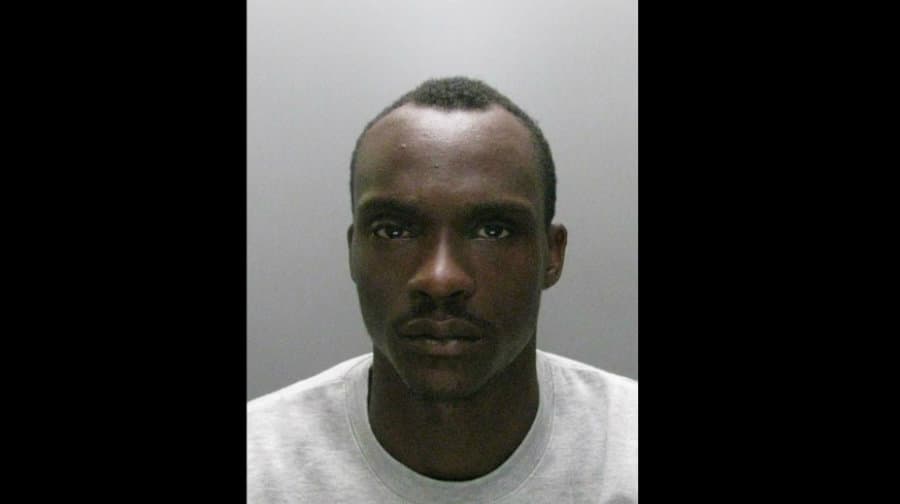 The victim feared for her safety as there was no one else in the empty carriage, but as he ejaculated on her she pushed passed him and ran to the next carriage.

She was helped by another passenger and reported the offence to a member of staff before Fabivi, 32, got off the train at Tulse Hill, where he boarded a bus outside the station.

Officer were able to identify Fabivi from CCTV footage and later arrested him at his home in Exmouth Road, Walthamstow.

Fabiyi pleaded guilty to the sexual assault on August 19 at Blackfriars Crown Court and was sentenced to 45 months in prison on Wednesday last week.

He was also made subject to a sexual harm prevention order which prohibits him from approaching women sitting alone on trains for a minimum of five years.

Detective Constable Jennifer Brown, who led the investigation, said: “This was a hugely shocking and frightening incident for this woman, and I commend her for having the awareness and courage to report the offence and support the prosecution. I would encourage anyone else in a similar position to do the same.”