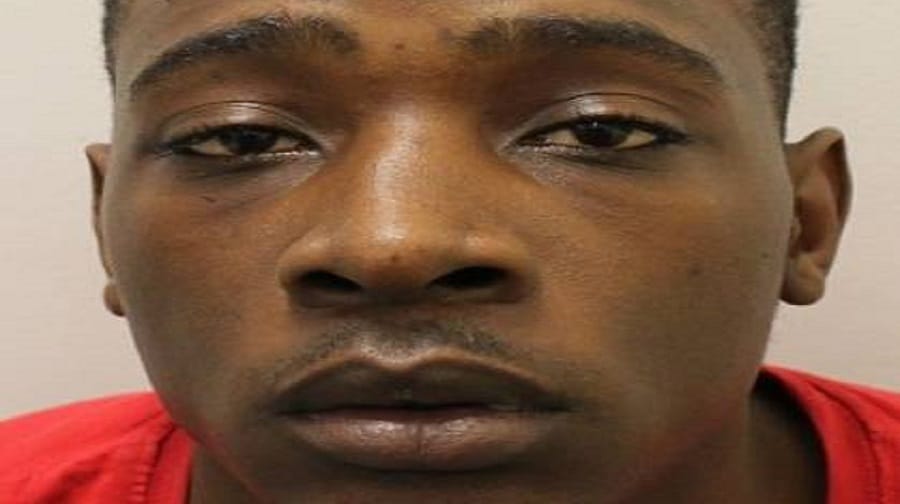 Shayhon Francis, of Denmark Hill, Camberwell, has been jailed for seven years after biting part of a police officer's ear off (Met Police)

A man has been jailed for seven years after biting off part of a police officer’s ear.

On October 31, 2017, Francis was stopped by a lone male police constable for a routine search on the Roupell Park Estate in Tulse Hill.

Officers were conducting searches in the area following complaints from residents about drug dealing in the area.

Within seconds of being stopped, Francis head-butted the officer and, while the officer was on the floor, bit off part of his ear.

He also stamped on the officer’s head before running away from the scene.

The missing part of the officer’s ear was recovered from the ground but unfortunately could not be re-attached.

CID officers based at Brixton investigated and identified Francis as a suspect.

He was arrested on November 2, 2017, and charged with GBH with intent.