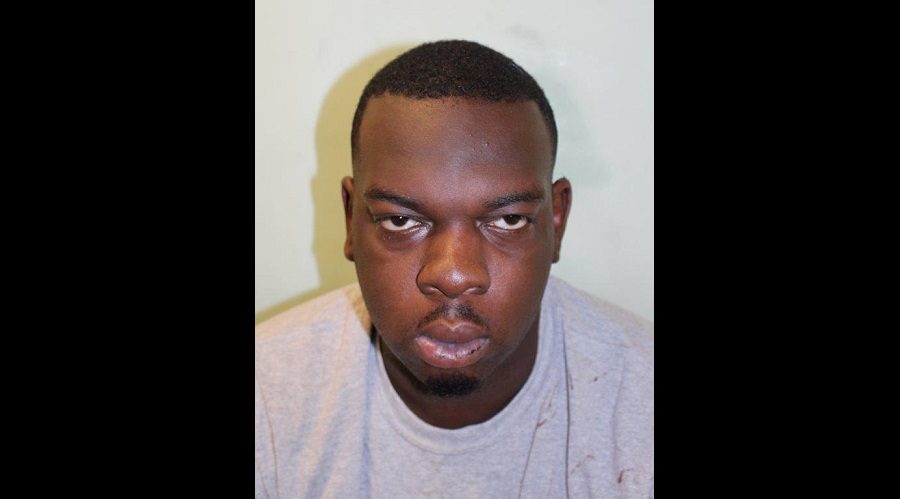 A “very dangerous” man will spend four years behind bars for running over a woman while taking part in a fifteen-person brawl in Elephant and Castle.

Nigel Kedi, 23, of Lowry Road in Dagenham, was jailed at Inner London Crown Court on November 9 having pleaded guilty on September 25.

He had admitted guilt to attempting to cause life-changing injuries to the 24-year-old woman he ran over, as well as to counts of affray, dangerous driving, failing to stop at the scene of a collision, and driving without insurance.

He committed all the offences on June 4 in Elephant Road, by the entrance to Elephant and Castle Railway Station, in the midst of a huge fight that erupted at 7am.

Police were called to reports of the mass punch-up, and that Kedi had knocked the woman down. She was taken to hospital, but fortunately her injuries were not life threatening.

As well as the four years he will spend behind bars, he will have to relearn how to drive after four years and retake his test.

CCTV showed Kedi’s involvement in the fight, as well as the collision involving the car he was driving.

Detective constable Michael Esangbedo of Southwark police said: “Kedi is a very dangerous man and he is now off our streets. He had no choice but to plead guilty due to the CCTV evidence.

“His sentence reflects the gravity of the offences and I am relieved the victim was not badly hurt.”

Two other suspects were arrested in connection with the violence from that day.

A 21-year-old man was arrested and charged on October 13 with affray, assault on police and possession of class B drugs. He will appear in custody at the Inner London Crown Court at a later date for trial.

A 27-year-old woman was arrested and charged on September 25 with possession of class A drugs. She will appear at Camberwell Magistrates Court at a later date.