Police say the weapon recovered had been converted to be fully automatic, a revolver and almost 100 rounds of ammunition - some of which were designed to expand on impact – were also recovered. 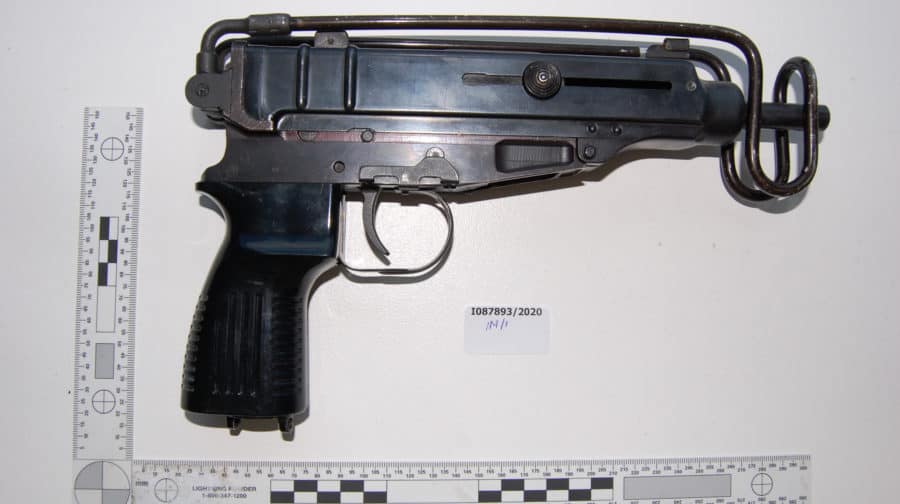 A man has pleaded guilty after officers discovered a Skorpion machine gun, a revolver and multiple rounds of live ammunition in a disused car near his home by Brockwell Park.

Andre Roach, 31, of Bodley Manor Way, SW2, pleaded guilty to two counts of possession of a firearm and one count of possession of ammunition on Tuesday (March 9) at Inner London Crown Court following an investigation by the Met’s Specialist Crime Command.

The investigation involved multiple rounds of forensic examination of the firearms by the Met’s forensics team and ultimately linked Roach to the weapons. 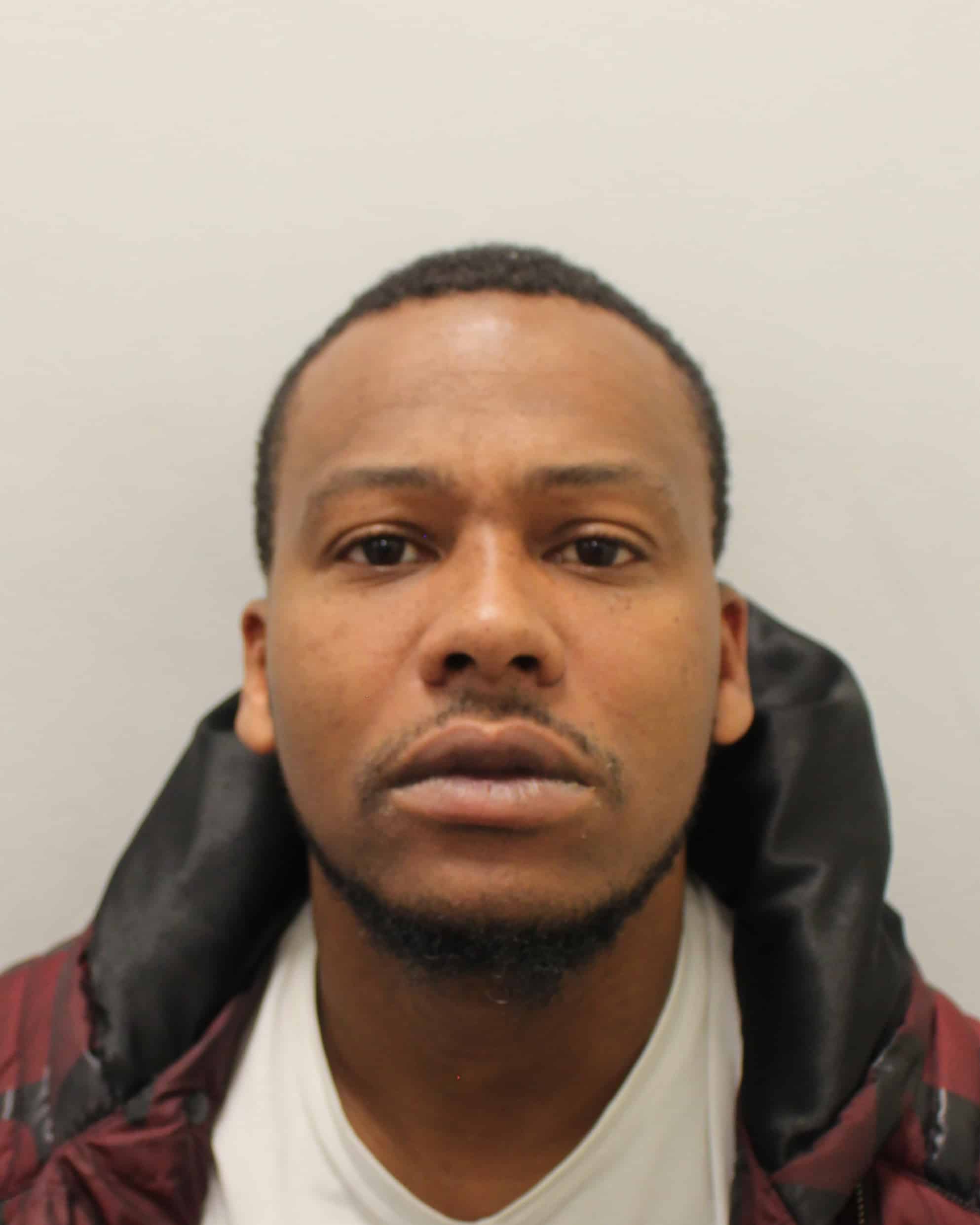 He was remanded in custody to appear at the same court for sentencing on Tuesday, 30 March.

Roach was found not guilty of possession with intent to endanger life.

Some models of the Skorpion gun have a rate of fire of 1150 rounds per minute. Police say the weapon recovered had been converted to be fully automatic, and upon controlled testing both it, and the revolver, were found to be in full working order. Almost 100 rounds of ammunition – some of which were designed to expand on impact – were also recovered. 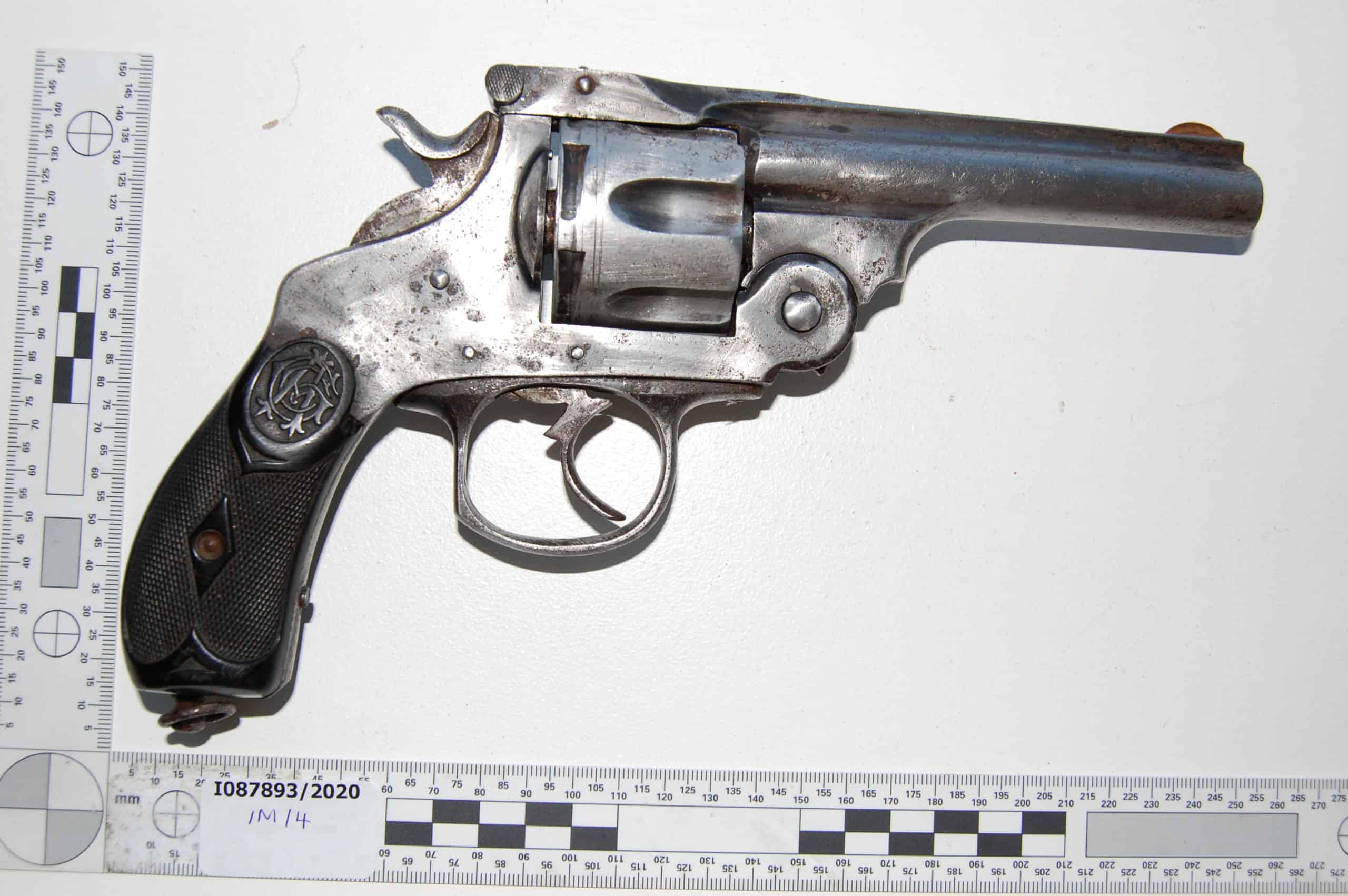 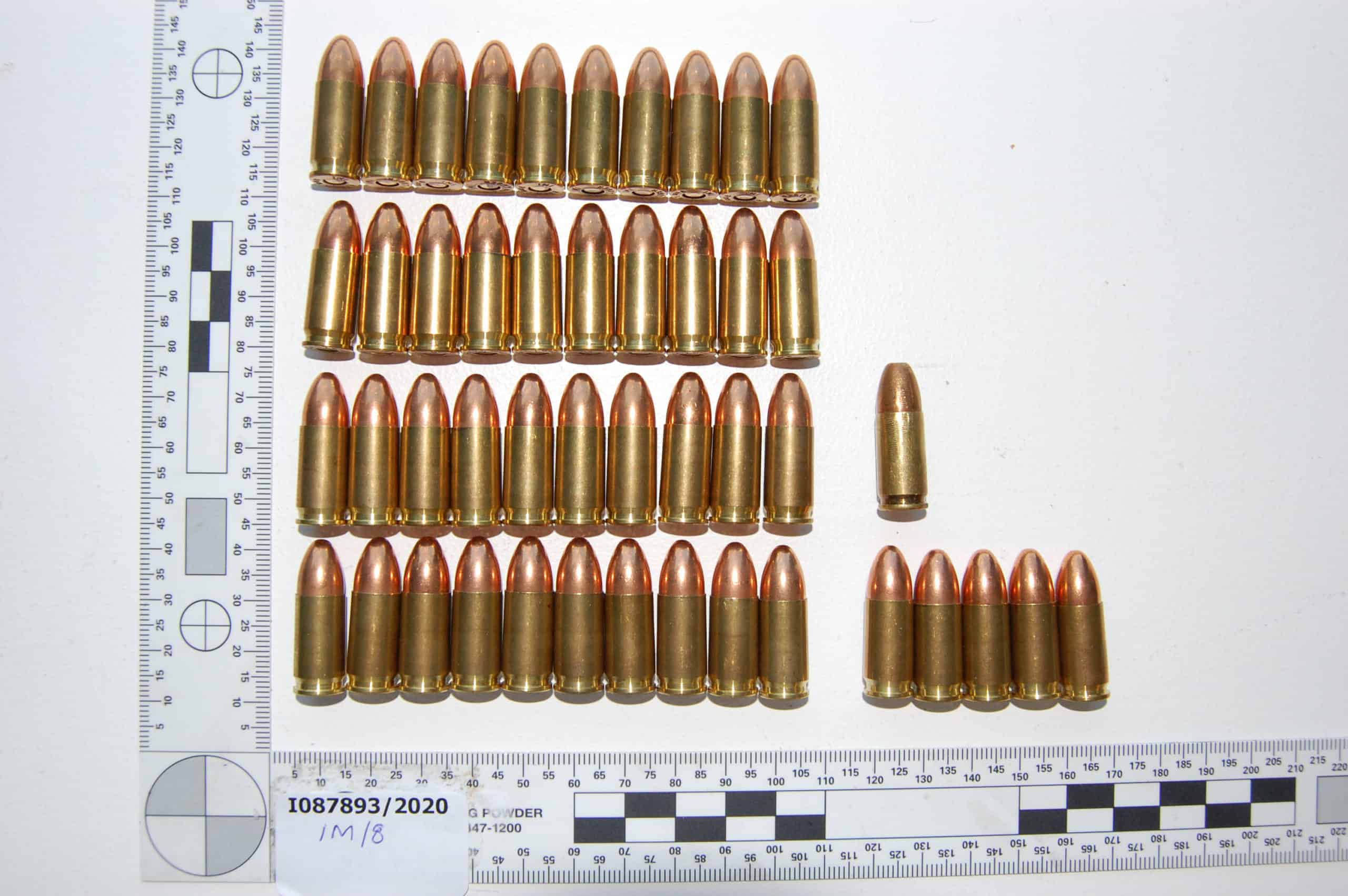 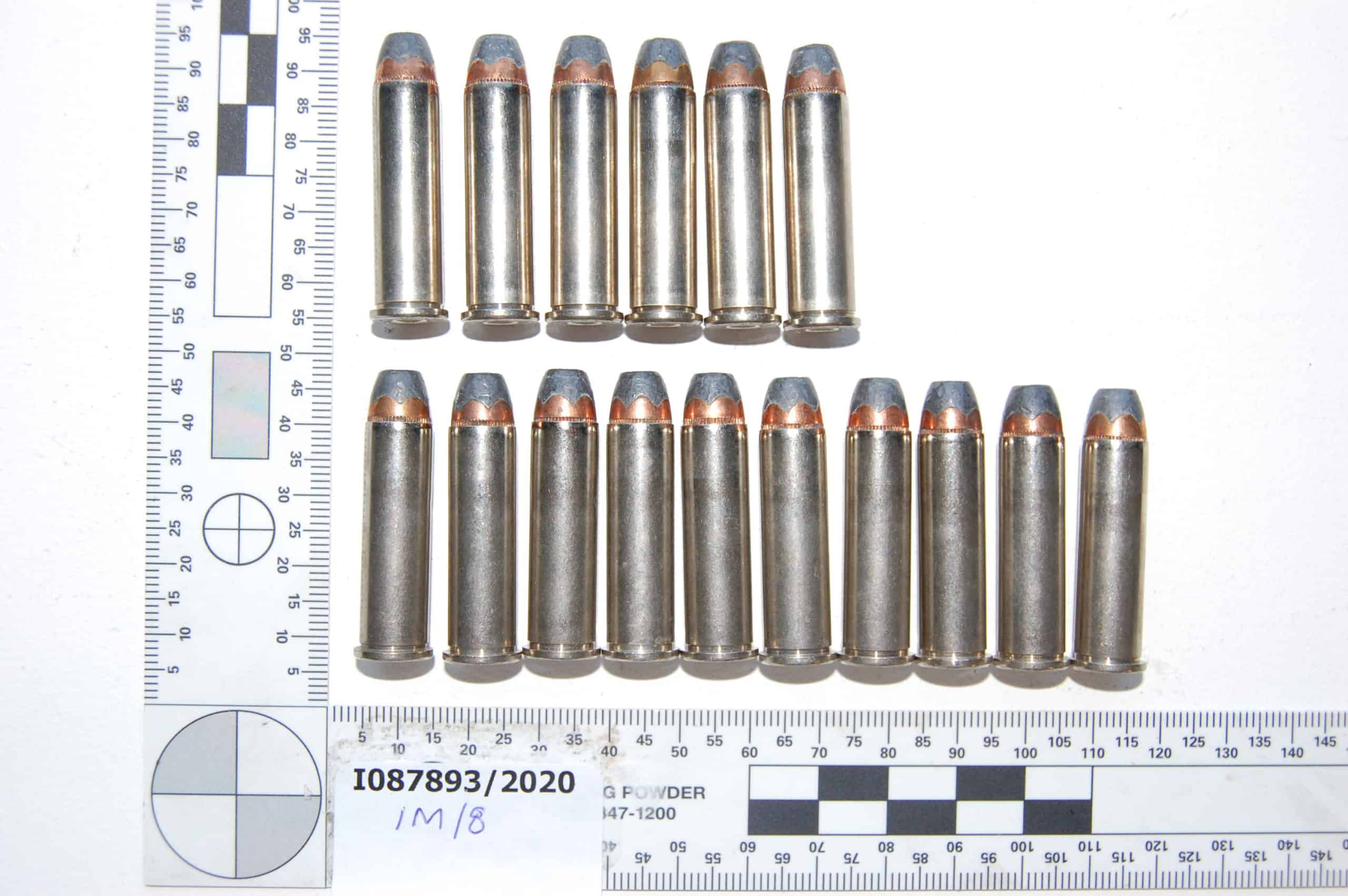 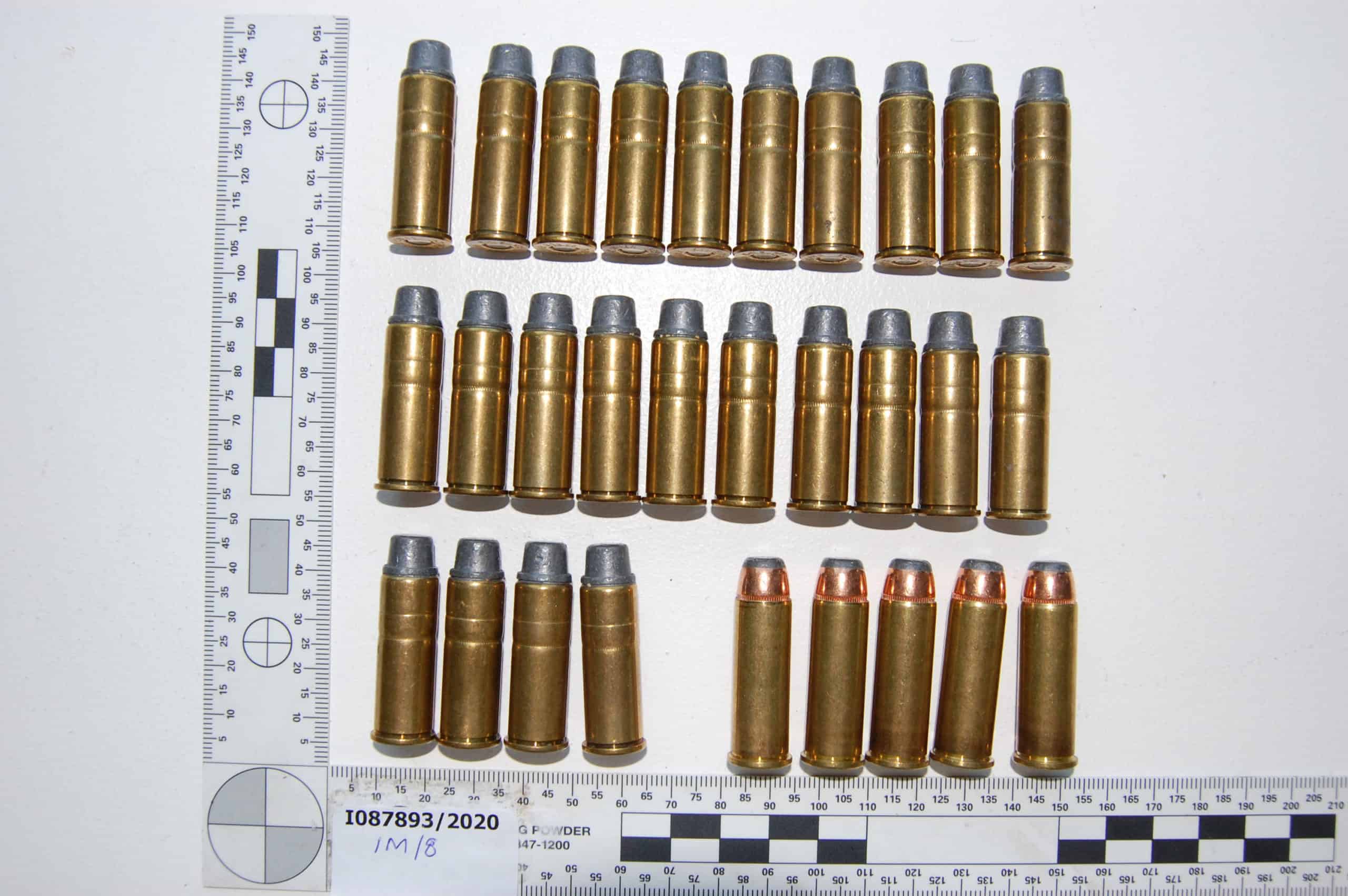 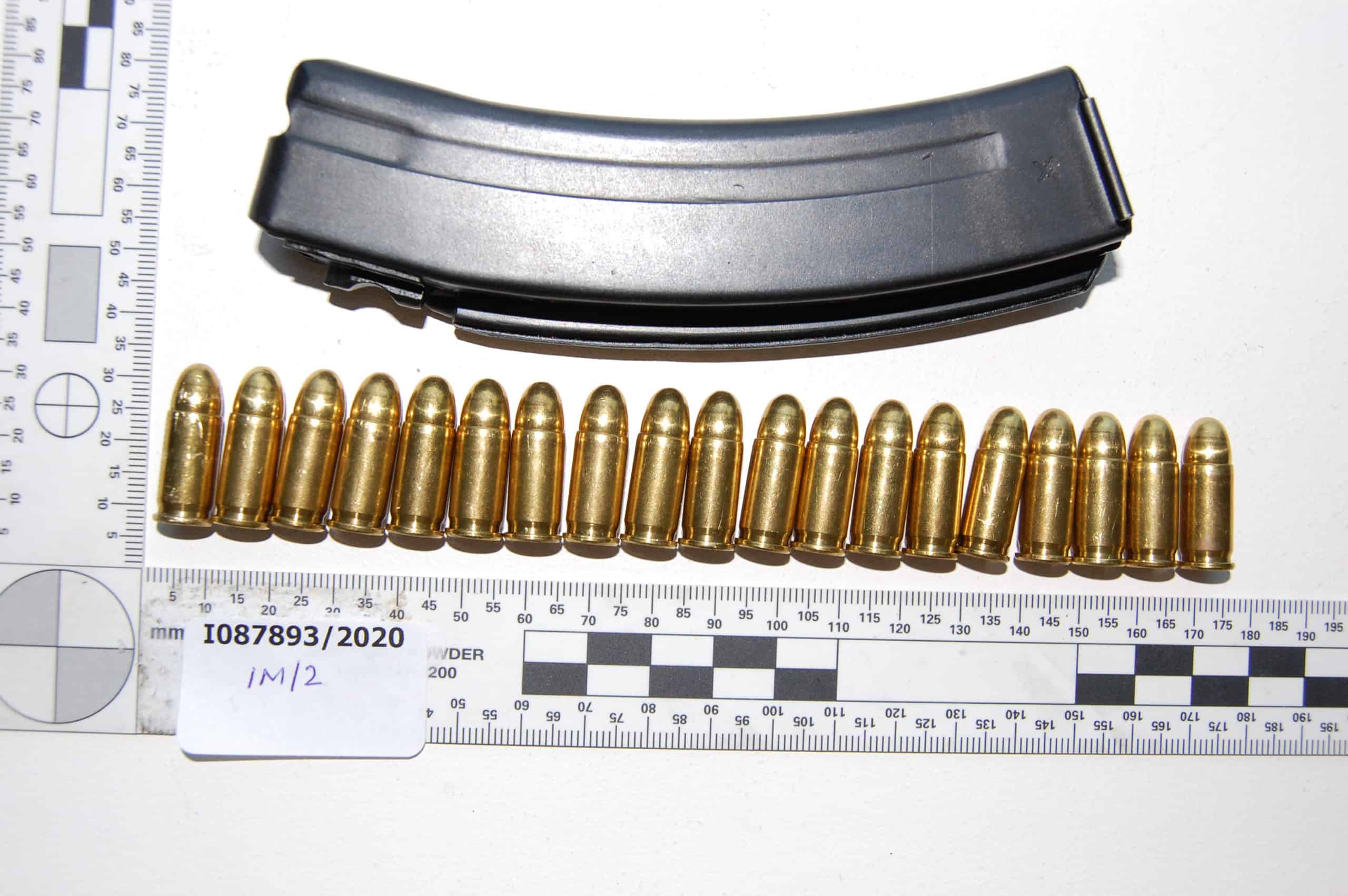 The discovery was made after officers in a car on patrol in Brixton on 30 April last year  became suspicious of a man riding a moped,  who was ‘visibly uneasy at the sight of police and failed to stop when they indicated for him to do so’.

Following a short pursuit, the 29-year-old man was arrested and during a search the officers recovered a quantity of a cannabis.

Officers said the man shouted to another individual across the street to ‘go home and clear up.’ Police subsequently arrested this man who was identified as Roach.

Due to his association with the man found in possession of drugs, Roach was searched under the Misuse of Drugs Act and found to be in possession of £315 in cash and two sets of car keys – one to his own vehicle and one for a car at a car park near his home address.

Officers attended the car park and searched this car, where they found the firearms and ammunition hidden under carpet in the spare wheel well in the boot.

Police said following rigorous forensic examination, Roach’s left forefinger print and DNA profile was found on the plastic bag which contained the ammunition and on the grip plate of the revolver, linking him to the weapons.

Detective Sergeant Chris Ladmore, from the Specialist Crime Command, said: “These firearms were manufactured for the singular purpose of killing or maiming. They have no place on the streets of London and the seizure of these formidable weapons is an exemplary example of how officers’ small observations of nuanced behaviour – which is a key part of their training – can lead to the discovery of serious crime.

“There is little doubt this seizure has prevented serious injury or even death. The dedicated work of Specialist Crime detectives, aided by colleagues within forensics, were able to build a case where Roach’s only option was to plead guilty to possession of these firearms and ammunition.

“We will continue to work tirelessly to remove these deadly weapons from the streets and I implore any person with information about firearms to speak to police or contact the independent charity Crimestoppers anonymously.”