Man who posed as ‘Good Samaritan’ sentenced for sexual assault 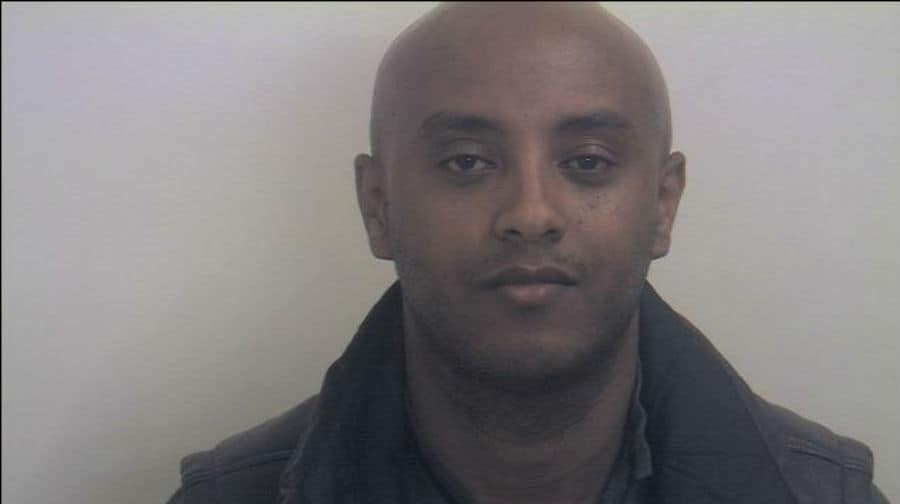 A man who masqueraded as a “Good Samaritan” to a woman who was stranded after a night out in Borough has been sentenced for sexual assault.

Samuel Solomon, 40, of Cowley Lane, Sheffield pleaded guilty to one count of sexual assault and one count of voyeurism at Woolwich Crown Court on November 2.

He was sentenced at the same court on Monday to twenty months’ imprisonment, suspended for two years, ordered to pay £2,000 in compensation for the victim and £500 court costs, and is to provide 160 hours of unpaid community work and was given a ten-year sexual offender notification order.

Solomon met his victim, a woman in her 20s, at a pub in Borough, on the evening of April 22 2015. The pair began talking and moved on to a different bar.

On leaving the second bar the victim said she did not have enough money to get a cab home so Solomon invited her back to the address he was staying at in Amina Way, Southwark.

Back at the address, the victim went to sleep. However, she awoke in the morning to find herself partially clothed and could not recollect the night before after she arrived at the address. Although she had been drinking, the victim did not believe she had drunk excessively.

Solomon was still in the room and chatted to the victim quite casually about being her “saviour” the night before.

The victim got dressed, left the premises and contacted police. Tests revealed that she had been the victim of a sexual assault.

Officers traced Solomon and he was arrested. He tried to explain away the events of the night by saying he had acted as a “Good Samaritan” and that no sexual contact had taken place.

However, following analysis of Solomon’s phone, a number of graphic images of the victim and Solomon were found, proving that sexual contact had occurred.

Speaking about the impact the assault had on her, the victim said: “The worst thing about it all has been the not really knowing what happened.

“I now go out with the assumption that all men want to attack me or take advantage of me. I was always a very confident and outgoing person with a very active social life.

“I now feel as though I cannot be myself with anyone and that I cannot behave in a way that is natural to me.

“Solomon showed predatory instincts in carrying out this attack on a vulnerable woman. While it could not be proven that the victim’s drink was spiked, it was clear the victim did not consent to sexual activity.

“Solomon took advantage of her and documented his abuse by taking pictures on his phone. I would like thank the victim for having the strength to report this to police and support this prosecution through the courts.”