The man, in his 20s, was taken to hospital following the crash in Galleywall Road 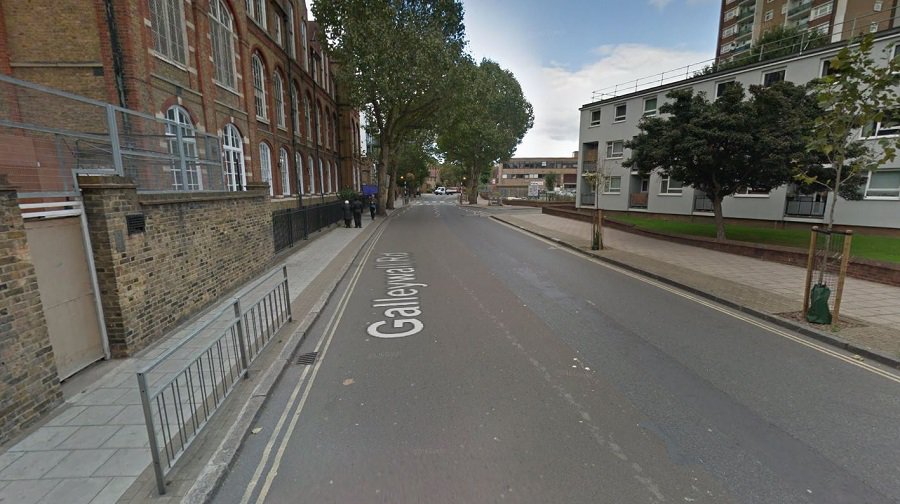 A man in his 20s was rushed to hospital with potential life-threatening injuries following a crash involving a bus and car.

Police were called to Galleywall Road, SE16, at 10.23pm yesterday, Monday, after a white car and red bus were involved in a crash.

“The driver of the car, aged in his 20s, was taken to a south London hospital with possible life-threatening injuries,” a police spokesperson said.

“The passenger, also in his 20s, was taken to a south London hospital. His injuries are not life-threatening or life-changing.”