A neighbour raised the alarm after smelling smoke in Lockwood Square 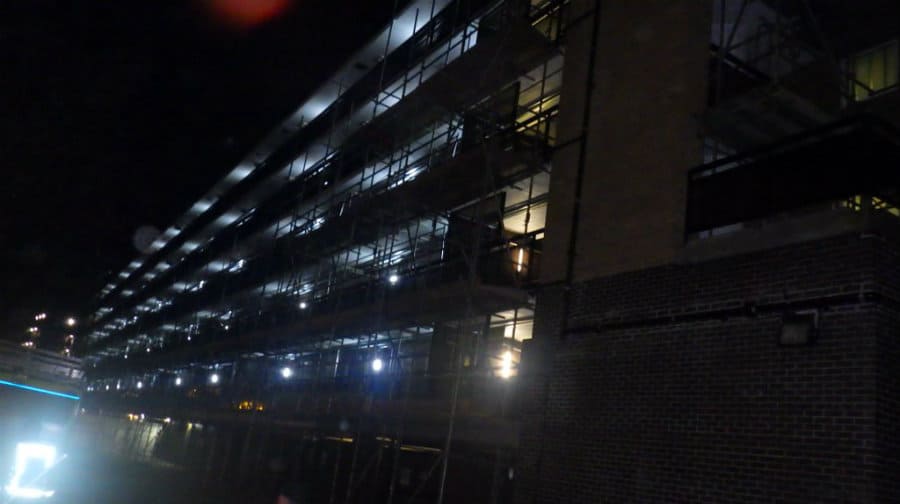 A man was rescued from a flat fire last week after cooking was left unattended.

A neighbour, who smelled burning in a seven-storey block of flats in Lockwood Square, called the emergency services at around 9.47pm.

Three fire engines and 14 firefighters attended the scene and “forced their way” in to save the man, who was suffering from smoke inhalation.

The fire severely damaged the kitchen but was brought under control by just after 11.20pm. A London Fire Brigade spokesperson said: “This man is very lucky to have an attentive neighbour and a working smoke alarm. If he didn’t, he might not have survived this fire.

“Our advice is to have a working smoke alarm on every level of your home and the safest option is have the alarms linked together. This will give the earliest warning if there is a fire in your home.”