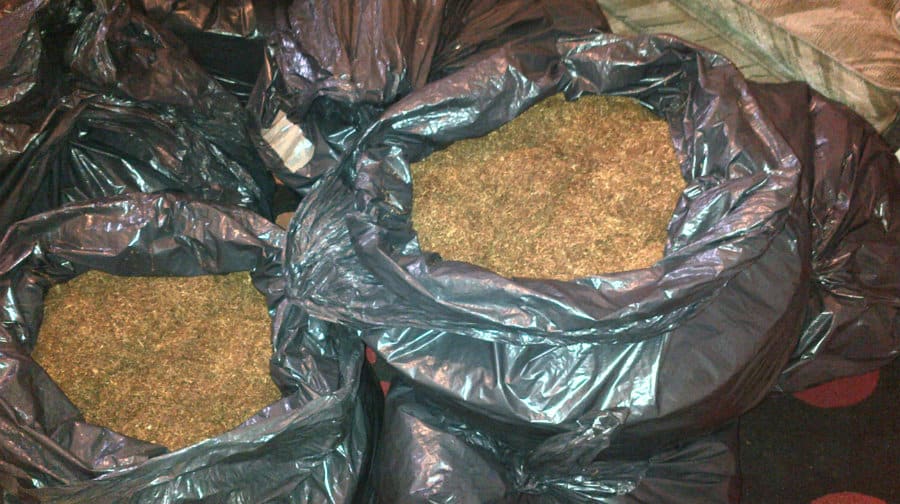 Dawn raids on properties in Peckham and Walworth used by an alleged counterfeit-tobacco-making gang have led to seven arrests with one man facing deportation.

The joint operation between the Met Police, HM Revenue and Customs and Southwark Council’s trading standards team was executed on March 17.

A mini-tobacco-processing factory was discovered as well as counterfeit Amber Leaf and Golden Virginia branded pouches were found at an address in Rye Lane.

And a substantial amount of counterfeit tobacco packaging was found hidden around another property in Walworth. Phones and laptops were also seized for forensic analysis.

The seven suspects were arrested and six have been bailed pending further investigations, while one of the men has been sent for deportation.

A council spokesperson said:  “The sale of illegal tobacco products undermines the health objectives of high taxation and steals business away from legitimate tobacco sellers. Southwark Council is committed to working with all our enforcement partners to tackle this damaging trade.”