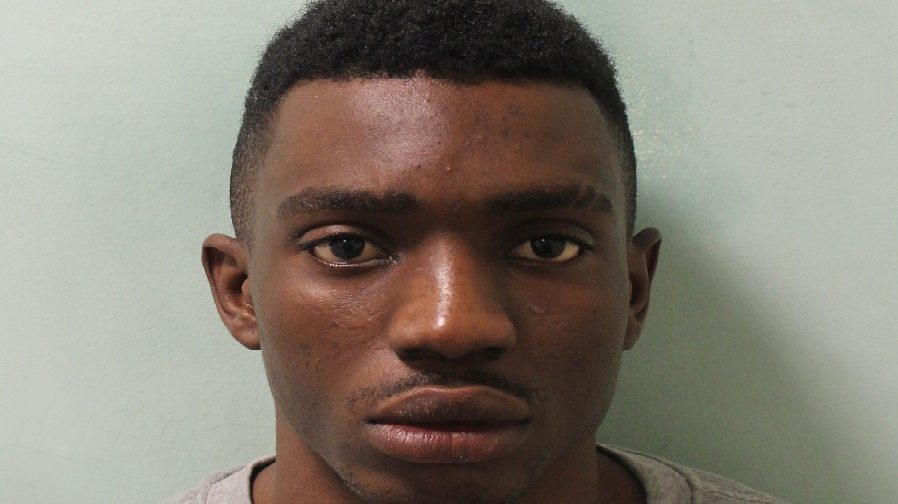 A man has been jailed for eleven years after raping and kidnapping a thirteen-year-old girl in Peckham last year.

Omieke Glenn, aged 22, from Monteagle Way near Nunhead attacked his teenage victim on May 6,2017.

The court heard how the thirteen-year-old was on her way to her friend’s house when she was attacked on Copeland Road.

Glenn grabbed and threatened to harm her if she did not do as he said, before raping her on a porch  – and filming the sick attack on his mobile phone until the victim’s friends interrupted him.

The girl reported the attack to officers at a south London police station, and Glenn was arrested on May 7, 2017 and then charged on December 1 the same year.

He was identified after an identity parade and through forensic evidence.

Detective Constable Amy Beautridge, from the Met’s child abuse and sexual offences command said: “Glenn has been exposed as a highly dangerous individual who had a callous disregard for the harm he caused when satisfying his own sexual needs.

“His actions were worsened by the fact he filmed the attack, one can only presume for his own gratification or to share with others for theirs.

“I would like to thank the victim for having the strength, bravery and courage, not only to come forward but to see the matter through to trial.”

An NSPCC spokesperson said: “Glenn subjected his victim to an absolutely horrific attack which will have had a devastating impact on her both emotionally and mentally.

“Children and young people who have been the victim of sexual assault can get help and support from Childline any time, night or day, by calling 0800 1111.