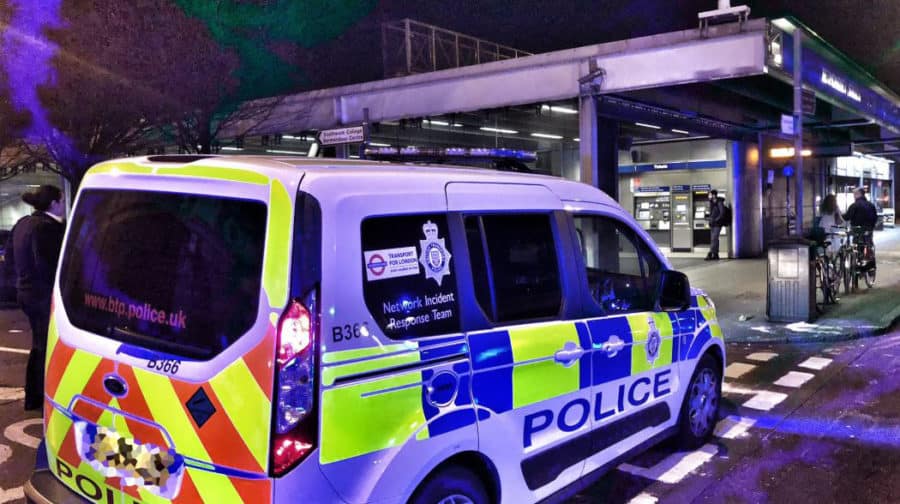 A man was stabbed outside Bermondsey tube station in the early hours of yesterday morning (Sunday, January 20) during a suspected robbery.

Police were called to the stabbing at 12.31am by paramedics, who were attending to the 37-year-old victim on Jamaica Road, near to the station entrance.

The victim was found with stab wounds in his back.

He was rushed to a south London hospital and his injuries are not thought to be life-threatening.

A Met Police spokesperson told the News: “At this early stage officers believe that the victim was injured during the course of a robbery.”

Officers from Southwark are investigating.

However, police said no arrests have yet been made and their enquiries are continuing.

The British Transport Police’s Network Response Team said yesterday morning the area was cordoned off while they dealt with “a violent incident.”

However the station remained open and the Jubilee Line continued running as normal.