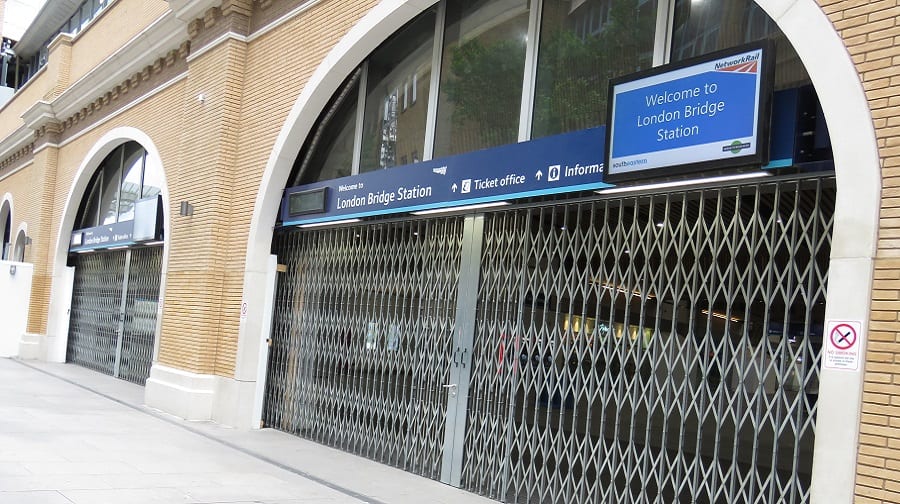 A man is thought to have been stabbed during a fight on a platform at London Bridge station.

Police were called to reports of a fight on the southbound platform of the Northern Line at London Bridge at 6.48am today.

One man is said to have received injuries “consistent with having been stabbed” but they are not believed to be serious.

Three people have been arrested on suspicion of affray in connection with the incident and remain in custody.

Anyone who witnessed the incident is asked to contact British Transport Police by calling 0800 40 50 40 or texting 61016 with reference 88 of February 2.