Man stabbed in the neck in Peckham

A man has been arrested in connection with the investigation 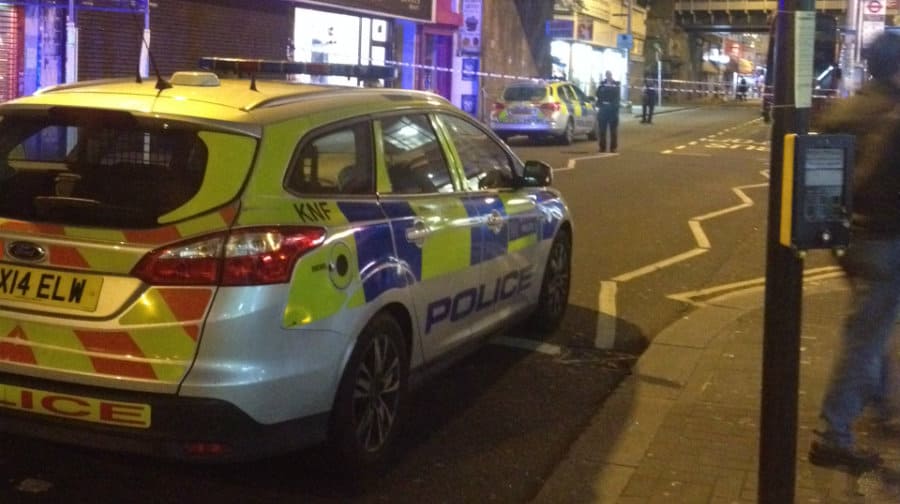 A 23-year-old man was rushed to hospital after being stabbed in the neck in Peckham on Tuesday evening.

One man has been arrested in connection with the incident, which occurred just after 7pm in Rye Lane’s busting thoroughfare.

Police were called to reports of a man injured outside Peckham Rye Station and found the young victim with a stab injury to his neck.

London Ambulance Service attended and he was taken to a south London hospital for treatment.

His injuries were not thought to be life-threatening.

It is believed the victim was attacked in nearby Blenheim Grove before making his way to Rye Lane.

When the News went to press no one had been charged with the incident and police were continuing with their enquiries.

Witnesses reported at least eight police cars, an ambulance and armed officers filled the road as Rye Lane was cordoned off and buses diverted.

Southwark NewsNewsMan stabbed in the neck in Peckham