'Lavaun was destined for greatness and he wanted to fly high' 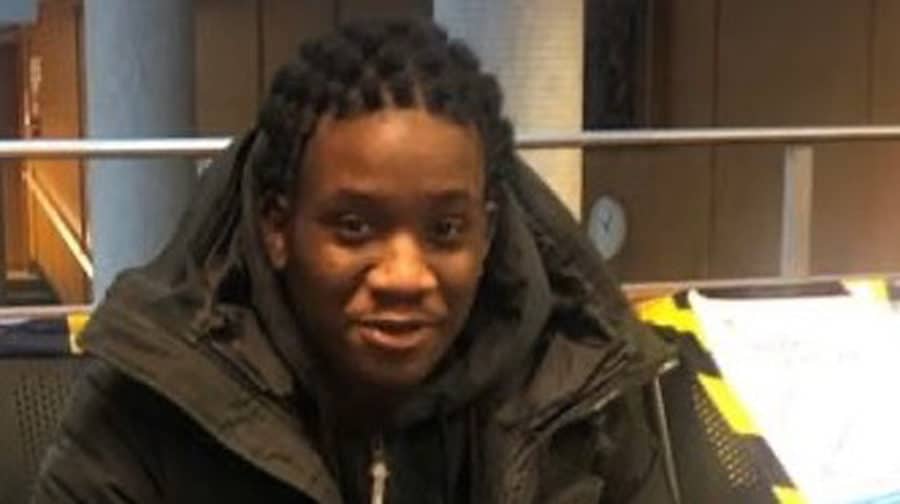 A 22-year-old from Peckham murdered in a weekend of bloodshed has been named as Lavaun Witter, known as ‘Lavz’.

Five people were stabbed in a spate of attacks in Croydon, with other serious incidents and a murder in north London over the same 48-hour period.

Lavaun was attacked by a block of flats in Wisbeach Road, Selhurst Estate, shortly after 8pm last Friday. Paramedics battled to stem the bleeding but he was pronounced dead at the scene 9.09pm.  A second man was found with stab injuries nearby and was taken to hospital.

In a statement shared by police this evening, Lavaun’s family said: “The family is absolutely devastated and the impact this incident has had is enormous and his local community is distraught.

“No one could have seen this coming. Lavaun was destined for greatness and he wanted to fly high. He just wanted to have a good life and to take care of his family.

“Everyone who knows him will remember him as a legend. We are all absolutely traumatised.

“We don’t know how we are going to go on. It is just too painful. Long Live Lavz.”

Police are appealing for any witnesses or anyone with information to come forward.

Detective Chief Inspector Kate Kieran, from Specialist Crime South, said: “A young man has lost his life and his family have been left heartbroken by this needless act of violence.

“Someone knows who did this and I would urge anyone who saw or heard anything shortly after 8pm on Friday evening to come forward; no matter how insignificant you think your information might be, it could help us piece together what happened.

“We know that a group of males attended the address and an altercation occurred which resulted in Lavaun being fatally injured.

“If you can help us find who is responsible for this attack, then I would urge you to contact police immediately.

“Our thoughts are with Lavaun’s family who have been left devastated by his loss.

“We will continue to support them through this investigation and officers will be working tirelessly to catch those responsible.

Earlier this week,  Lavaun’s father Leon had confirmed the family were grieving for his son. 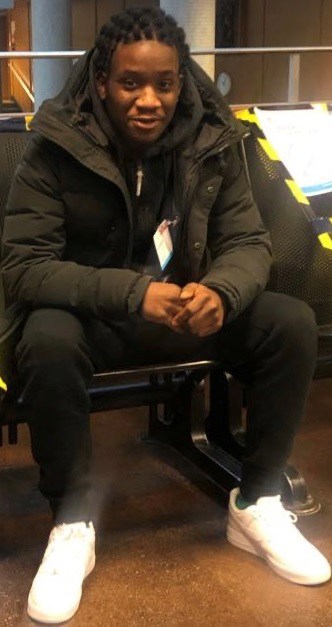 Describing Lavaun as ‘the brightest boy at school’ who was ‘destined for great things’ he said his son had wanted to become a computer engineer. Mr Witter told reporters his son was ‘in the wrong place at the wrong time’.

So far police have made no comment on any suspected motive behind the attack.

Although knife crime among under-25s dropped by 39 per cent during three months of the first national lockdown in 2020, rising youth unemployment and the number of home educated youngsters falling through the cracks have led to fears of a ‘lost generation’ who could be easy prey for gangs or become victims of violent crime.

Anti-knife crime campaigner and chair of Southwark Anti-Knife Crime Forum, Elena Noel, told the News: “Now many disadvantaged black young people are on the streets and not being educated they are falling prey to the network of drug barons on their estates who recruit them.  Many parents have lost their jobs and are surviving on minimal funds.”

She said she was ‘deeply concerned’ about the impact ongoing lockdowns will have on students’ grades and their risk to gangs.

“COVID-19 makes it extremely difficult to engage young people in meaningful numbers. With illiteracy still being an issue, young people and especially those at risk are not being reached.

“Croydon has become an epicentre for crime and Section 60 does not appear to be containing the situation.”

“I am terribly saddened to hear that this young man has been killed, my sympathies and prayers are with his friends and family at this extremely difficult time.

“I would like to reassure everyone that we continue to do all that we can, alongside the police, to support our local communities and prevent violence from happening to our residents.

“We are assisting the police, and our neighbours in Croydon, with the investigation into what happened.”

There were five stabbings in Croydon alone last weekend, with attacks in Wandsworth and Chistlehurst too, as well as a murder in Kilburn.

A Section 60 order was in place until 7.30am on Sunday, 7 February in Croydon and extra police officers were on patrol across the area.

In another separate incident a man was knifed to death in Kilburn at 5.40pm on his way home from Waitrose.

Superintendent Andy Brittain, Deputy Commander for the South Area Command Unit, said: “I want to reassure the community that our borough is safe. Investigations are well underway and four arrests have been made. I also want to clarify that most of the people involved in these incidents have been adults.

“Your local officers are out on the ground keeping the community safe and additional resources from across the Met have already been deployed to the area.”