Police have made an arrest in connection with the case 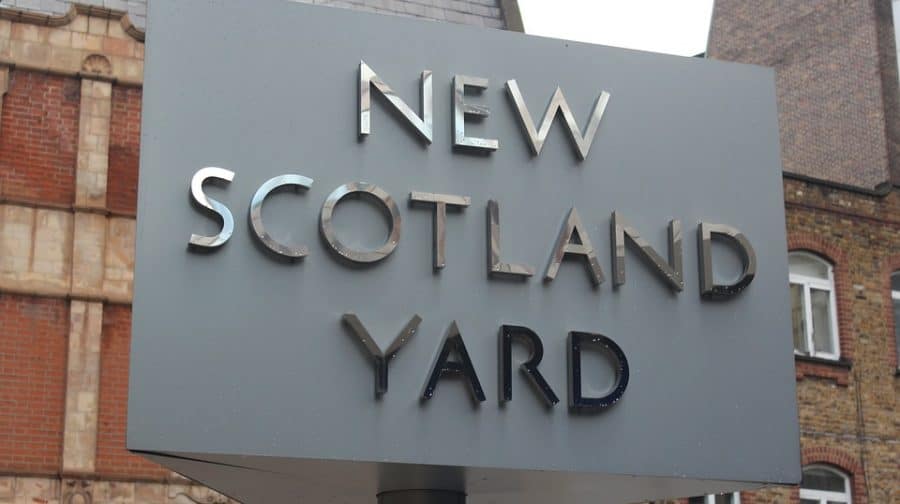 A man was stabbed to death near Brixton underground station last night.

The victim, who has yet to be formally identified, is believed to have been in his early 20s.

Officers were called to reports of an assault at 8.18pm on Wednesday night (July 21) and found him suffering from a knife injury.

He was treated by air ambulance medics but he died at the scene at 8.45pm.

The victim’s family have been informed of his death and a post-mortem is due to take place.

Anyone with information or who witnessed the attack should call police on 101 or Crimestoppers on 0800 555 111.