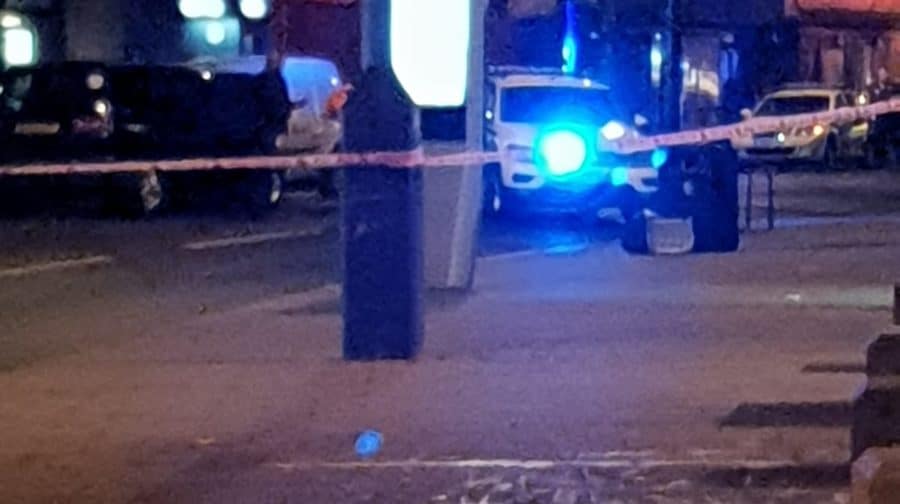 A section of Bermondsey’s Southwark Park Road was tapped off by police yesterday evening after a man was found with head injury.

Police were called by London Ambulance Service to Southwark Park Road  at 8:12pm yesterday  evening (Saturday, 29 December) to reports of an injured male in his 50s.

A police spokesperson told the News  he was taken to hospital with ‘non life-threatening or life-changing injuries’.

A second man aged 49 was arrested at the scene on suspicion of grievous bodily harm.

He was taken to a south London police station where he remains at this time.