Man taken to hospital after blaze in East Dulwich flats

The cause of the fire is under investigation 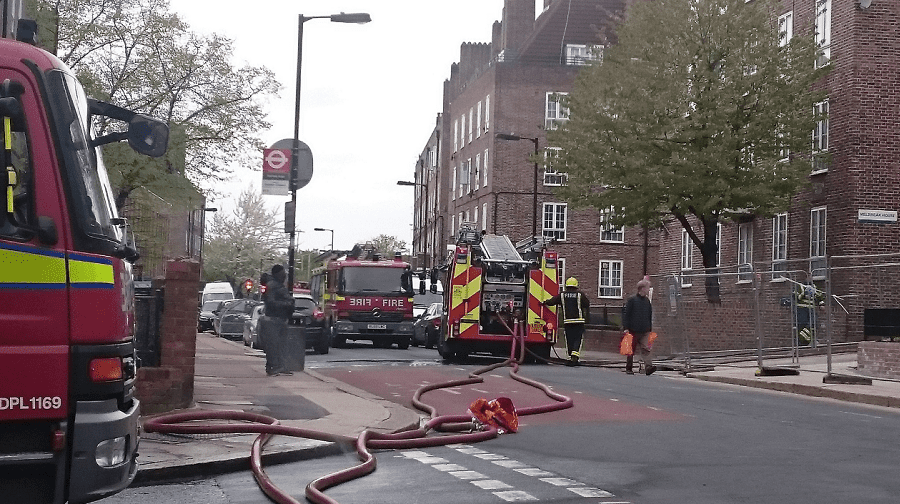 Four fire engines and around 20 fire officers were called to a blaze at a block of flats in Pytchley Road, East Dulwich.

Part of a flat, in the first floor of Melbreak House, was damaged by fire.

One man left the property before the arrival of the Brigade and was treated at the scene for smoke inhalation, before being taken to hospital by London Ambulance Service crews.