Man taken to hospital after collision with bus

His injuries were not thought to be serious 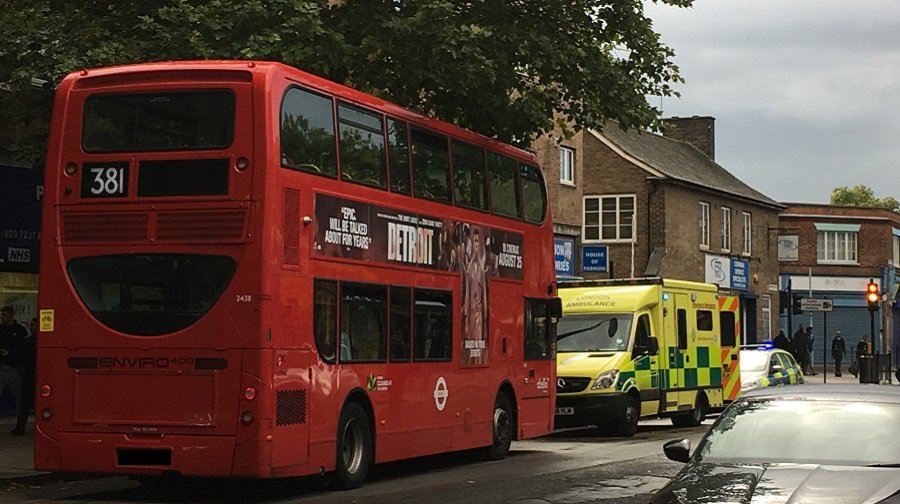 The scene of the incident in Southwark Park Road

A man was taken to hospital after being involved in a collision with a bus on a busy Bermondsey road.

The pedestrian was not thought to have been badly injured in the incident which took place on Southwark Park Road at about 4pm today, Monday.

Police were called to the scene near a bus stop outside Medica Pharmacy at 4.05pm.

A 381 bus travelling to Peckham was pulled over on the side of the road with its hazard lights on at the scene of the incident.

The scene of the incident in Southwark Park Road

A spokesman for the Met Police said there were no arrests.

Southwark NewsNewsMan taken to hospital after collision with bus