Man taken to hospital after stabbing on Rotherhithe’s Lower Road

The man's injuries were not thought to be life-threatening 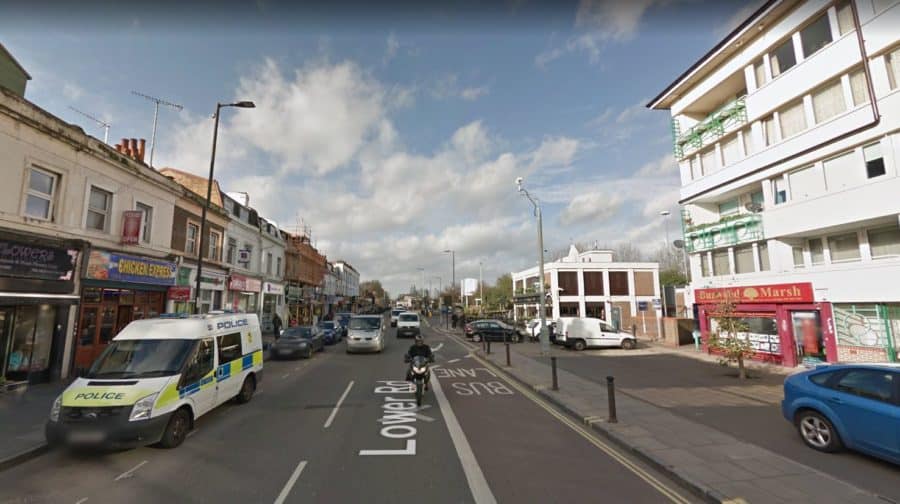 A man was rushed to hospital after a stabbing on Rotherhithe’s Lower Road yesterday evening.

The man, in his twenties, was rushed for medical treatment, but is not thought to have suffered life-threatening injuries.

Nobody has yet been arrested in connection with the incident, and police could not give further details about what happened.

Pictures taken at the scene appear to show a large police response, and the Met says it was called to reports of the stabbing shortly before 7.15pm.

Police said their enquiries into what happened is still ongoing.