The British Transport Police have released a CCTV image of a man they would like to speak to. 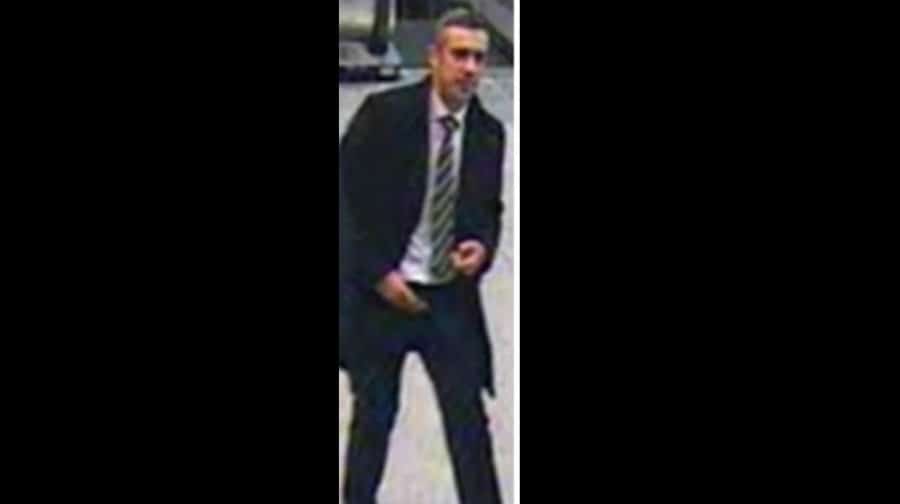 Police want to speak to a man in connection with a “serious sexual assault” in London Bridge Station a year ago.

The British Transport Police have released a CCTV image of a smartly-dressed man, who they would like to speak to in relation to the November 27, 2014 incident.

They say the man “inappropriately touched” a woman as she walked through the station at around 9.30pm.

He then boarded a Jubilee Line underground train to Waterloo, where it is thought he got on another train heading towards Alton.

DC Suleman Yazdani said: “I am extremely keen on speaking with this man as I believe he has vital information which could help with the investigation. Nobody should be made to feel intimidated or in fear.

“This was a serious sexual assault and I would encourage anyone who recognises the man in the CCTV image to come forward and help us.”