Man who died while working on Waterloo tube travelator identified 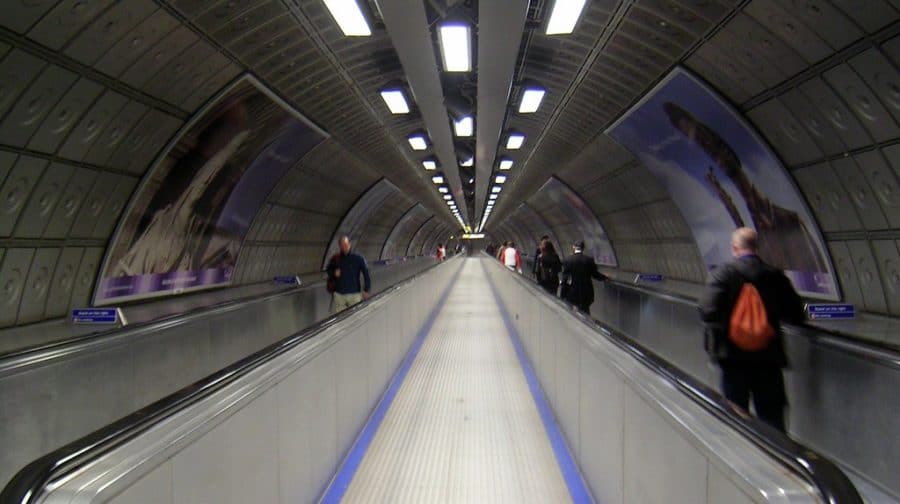 The man was reportedly working on the station's travelator at the time (Image: Neil Taylor / CC 2.0)

A man who died while working on the travelator at Waterloo tube station has been identified by police.

Police were called to reports of the contract worker being injured on the travelator at around 2.20am on Wednesday morning (September 18).

Despite the best efforts of the emergency services, the 44-year-old was sadly pronounced dead at the scene.

Officers are continuing to probe the circumstances surrounding the death of the worker, who was from Cambridgeshire. His family have been informed.

“This is a truly tragic incident and our deepest condolences are with the man’s family,” said British Transport Police Detective Inspector Darren Gough.

“They are currently being supported by specially trained family liaison officers as they come to terms with this devastating news.

“We are now working closely with the Office for Road and Rail (ORR) to conduct a thorough investigation into the incident and establish exactly what happened to lead to the man’s very sad death.”