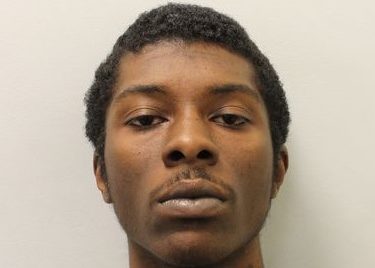 A man who killed his aunt at his family home in Brixton has been detained indefinitely in a secure mental health unit.

Jordan Clarke, aged 23, from Sudborne Road in Brixton, was convicted of manslaughter by means of diminished responsibility at the Old Bailey in March of this year.

On Monday, November 18, he was detained under Section 37 of the Mental Health Act 1993 with a section 41 restriction. The murder charge lies on file.

Samantha Clarke, 39, was found with multiple stab wounds in a bedroom in Brixton at 6.36pm on April 15, and pronounced dead at 7.11pm.

She had been stabbed more than 50 times.

Clarke, her nephew by marriage, was arrested by officers who said, in the course of their enquiries, Clarke had been suffering deteriorating mental health in the weeks leading up to the attack, believing he was being followed by undercover police officers.  The court heard he was seen arranging furniture from the house in the street.

He was referred to a mental health team urgently by his doctor, but his symptoms were not believed to be acute enough and he was sent home.

Days later, Samantha and her husband made a surprise family visit to Brixton from their home in High Wycombe.

The court heard that as they unloaded their car, two other relatives in the house saw Jordan holding a screwdriver before making his way into the kitchen and taking hold of several knives.

It was said Jordan’s uncle saw the front door had been locked from the inside, after gaining entry Jordan told them “I have killed Samantha”.

Clarke was charged on April 16, 2018, and diagnosed with a psychotic-related illness after assessments.

The court heard that the motivation is still unclear but it could be attributed to his ailing mental health, worsened by the death of his grandfather previously, and his relative’s unexpected arrival.

Clarke (b. 24.09.96) has not made an admission of guilt, or acknowledges his presence on the day of Samantha’s murder.