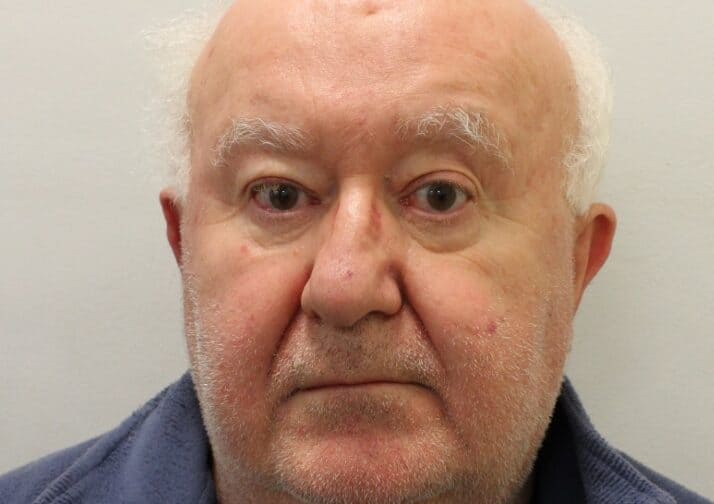 A man who sexually abused two young boys in the 1970s and 80s has been jailed for his horrific crimes.

Graham Brightwell, of Peabody Hill, SE21, was sentenced to eleven years behind bars at an Isleworth Crown Court hearing yesterday.

He had pleaded guilty to one count of attempted buggery and six counts of indecent assault, one of which was a multiple incident charge.

Brightwell committed the sick offences against two boys more than 30 years ago, the court heard.

The historic offences were first reported to police in September 2017. One abuse victim told police that the abuse had gone on for eight years, only stopping when he turned sixteen.

Brightwell, 69, was arrested in April 2018, and pleaded guilty to the crimes on June 3 of this year.

“I would like to praise the victims’ courage in reporting what happened to them to police.

“A serious crime committed 30 years ago is still a crime. While investigations into non-recent sexual offences can be challenging, we have specially trained officers who will follow up all lines of inquiry, and seek to prosecute when the evidence will support it.”

To report a rape or sexual offence, call police on 101, report it online at www.met.police.uk or visit a police station. Alternatively, call the charity Crimestoppers on 0800 555 111.