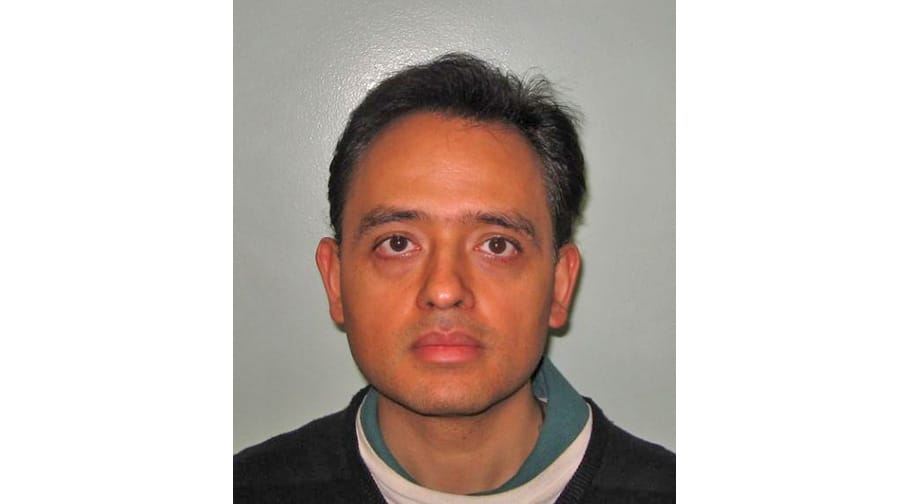 A pervert doctor used Jade Goody’s cancer as one of the excuses to sexually assault patients in unnecessary medical exams over five years.

Dr Manish Shah, 50, is facing jail after citing celebs’ cancer battles to instil fear in patients and molesting 23 of them.

Jade, who grew up on Bermondsey’s Dickens Estate, bravely used her fight with cancer to encourage women to have regular cancer screens. She sadly died of the illness in 2009.

But sick Shah, of Romford, used the ‘Jade Goody effect’ as one of his excuses to sexually assault and molest patients in unnecessary medical exams, an Old Bailey trial heard.

He committed his offences while a GP at the Mawney Medical School in Romford between 2009 and 2013.

“Shah was a long-serving doctor who was well-known in the community, and trusted and liked by his patients, many who had him as their GP for many years,” said Acting Detective Superintendent Richard McDonagh.

“They were unaware that Shah was carrying out unnecessary, invasive examinations on female patients for his own sexual gratification, after giving his victims misleading clinical advice.

“These offences are particularly grave due to Shah’s abuse of his position, and of the trust placed in him as a family doctor.” Jurors heard how he used the stories of Jade Goody and Angelina Jolie to recommend unnecessary breast and vaginal exams for his own sexual pleasure.

The Old Bailey also heard how Shah made inappropriate comments with some of his female patients, hugging and kissing them.

The doctor’s offending only came to light in July 2013, when four brave women made separate allegations to the Mawney Medical School that Shah had sexually assaulted them.

Medical authorities conducted a review of all his female patients, and became increasingly concerned about the medical validity of the exams he had conducted.

Police spoke to 139 of his former patients, a number of whom supported the prosecution by providing evidence.

“I would like to acknowledge the women who were victims of Shah, and who supported the prosecution and gave evidence at Shah’s trials,” added Acting DSI Richard McDonagh.

“Without their evidence, Shah may not have been brought to justice, but the weight of evidence against him at both trials was overwhelming.”

Shah was found not guilty of one count of sexual assault, and three counts of assault by penetration. The jury could not reach a decision on a further sexual assault charge.

He is expected to be sentenced at the Old Bailey on February 7.