Dan Marsh will run in memory of little Corey, who passed due to heart problems less than a month after his birth. 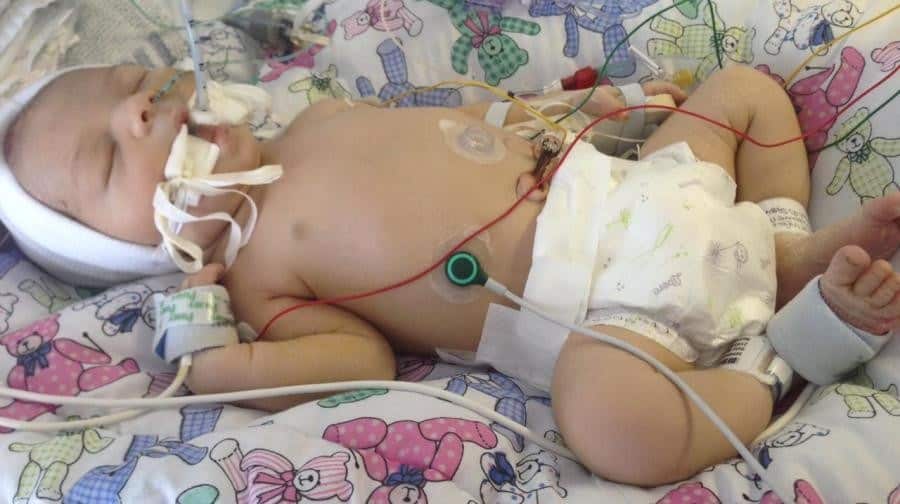 At 26 days old little baby Corey sadly died after he was born overdue with heart problems.

The day the nurses had to turn the ventilators off was the first day Daniel Marsh had met his little nephew, and the day he had to say goodbye to him.

One year later, Uncle Daniel is now preparing to run the London Marathon to raise money for the Evelina Children’s Hospital so babies and children fighting for their lives there every day have the best possible chance.

“Corey would have been a Peckham boy,” said Daniel, 31, who grew up on the Acorn Estate where his grieving sister, Natalie still lives today.

“When it happened I just felt completely feeble and useless. Natalie won’t ever get over it but this is something a bit more positive in his name,” added Daniel.

Ayres the bakers and the Old Nun’s Head pub in Nunhead are both holding collection tins for Daniel and some fundraising at Surrey Quays Shopping Centre last Sunday has already added hundreds to his running total.

The Kennington Tesco worker is now just hundreds of pounds away from reaching his target of £2,500.

After seeing how people have responded to the #forCorey campaign online, Daniel’s sister Natalie is looking forward to race day. “She’s really pleased,” said Daniel, who is a keen runner with a Marathon in Canada under his belt last year.

To support Daniel raise money for Corey and for Evelina, visit www.justgiving.com/ForCorey/

The News is still pushing towards its target of raising £100,000 for the Evelina to help them treat 100,000 children every year.

The money we raise will buy: