The incident sparked a review of court security measures, as questions were raised over how Mr Marshall had managed to get the acid into the dock 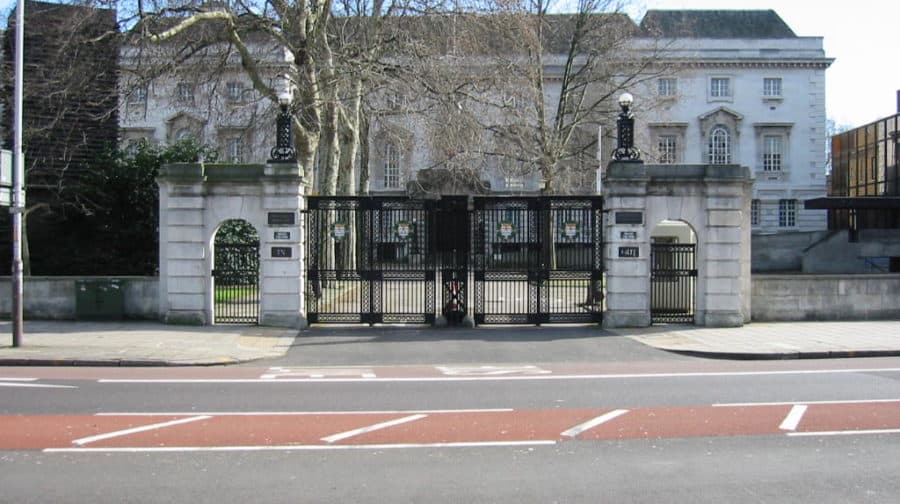 A man who poured acid on himself in the dock of Inner London Crown Court has died.

Marc Marshall, 55, poured the substance over his face shortly after being sentenced for fraud offences at the court on Newington Causeway in April.

He died in hospital on Wednesday morning, it has been reported.

The incident sparked a review of court security measures, as questions were raised over how Mr Marshall had managed to get the acid into the dock.

A Ministry of Justice spokesperson said on Wednesday: “We were sad to learn of the death of Marc Marshall this morning and our thoughts are with his family.

“The safety and security of all court users is our priority.

“Since the incident in April we have reviewed search processes and now make sure defendants’ property is stored securely and out of reach while they are in the dock.”

Among the changes made to court protocols include defendants having to ask the court before they can take a drink, and belongings placed into a sealed, recyclable bag.

Marshall had admitted a series of cheque fraud offences involving £135,000 and was heard to wail when the judge sentenced him to two years and four months in prison, reported the BBC.

A female dock worker was also injured in the incident.

The MOJ said it was working with police to establish exactly how Marshall managed to consume the substance.