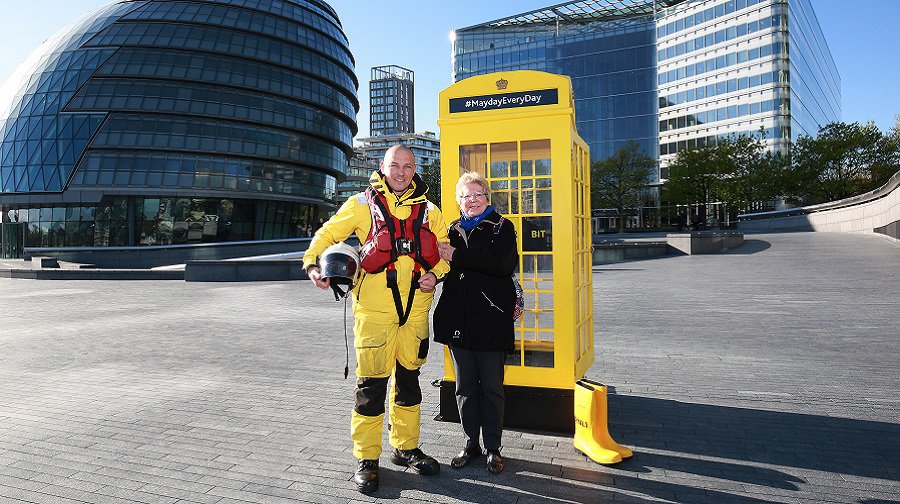 A survivor of the Marchioness boating disaster of 1989 has personally thanked a lifeboat helmsman for helping to save countless lives, after an RNLI station was set up on the River Thames in the aftermath of the tragedy.

Odette Penwarden, then 42, was one of 80 survivors of the tragedy on August 20, 1989, in which the Marchioness pleasure boat sank near Southwark Bridge after a collision with the dredger Bowbelle, claiming 51 lives.

The 71-year-old, who worked for City Cruises at the time and helped to organise the party aboard the Marchioness, lost five friends in the disaster, including young financier Antonio de Vasconcellos whose 26th birthday party it was.

“I was on the dance floor with my friend Jeff, and Peter, my closest friend, was at the bar as was Antonio,” Odette, who now works for the Diocese of Southwark, recalled.

“The water came in on one side and it was like being in a washing machine because the boat tipped over and I was swirled round in the water.

“I was inside the boat under the water and I had been dancing next to the DJ so the flex from one of the speakers wrapped round my f­­oot and I had to take my shoe off before I could move.

“I remember being under water and thinking ‘oh, this isn’t bad’ and then I thought of my mum and that made me get myself out of the boat. 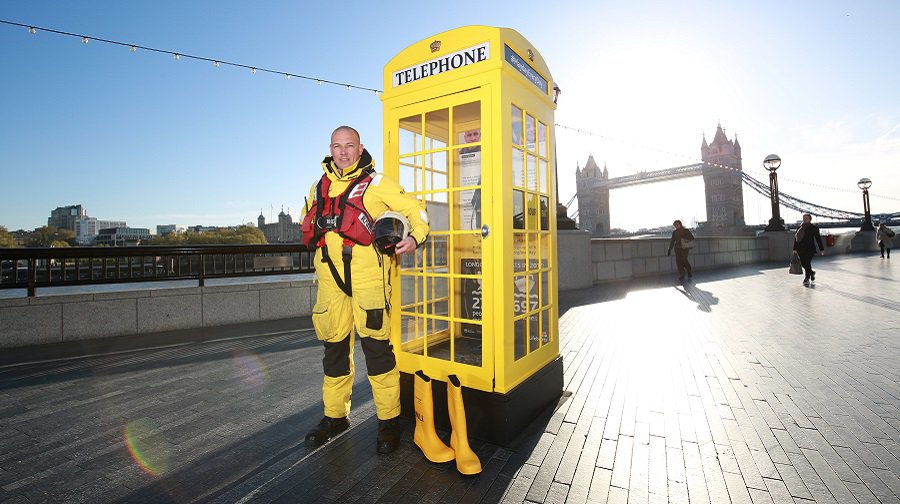 “I managed to push myself up and head to a window and tried to get the window open but couldn’t, so I had to put my head back into the water and swim to where other people were getting out.

“I could see a life raft and I’m a very strong swimmer fortunately and the DJ was flapping about, so I grabbed hold of him and we got to the life raft.”

Another of Odette’s friends, Steve, the Marchioness’ skipper, died trying to save others by untying lifeboats from the vessel.

Odette, who lives in Newham, had to have three and a half years of psychotherapy and is still unable to go on boats at night.

She is “very aware” of her own mortality and can no longer get on crowded Tube trains because she has claustrophobia, avoids big concerts, and if she does go to an event she needs to know her escape route.

In the years after the boating disaster, Odette, along with other survivors, their families, and relatives of the victims, fought for a public inquiry to get justice for those who died, and to improve marine regulations

Odette met and thanked Chris Walker, helmsman at the RNLI (Royal National Lifeboat Institution) Tower lifeboat station, which was set up on the River Thames after the disaster, for his crew’s valuable work.

“There weren’t any lifeboats on the river when the Marchioness disaster happened and people did also die swimming or falling off boats into the river so the lifeboats have changed all of that and saved hundreds of lives,” she said.

The RNLI turned a red phone box along the River Thames outside City Hall yellow to kick off its 2018 Mayday fundraising campaign.

The charity’s campaign has been running throughout May and aims to raise £750,000 to fund life-saving kit for its brave volunteers. 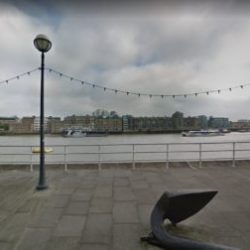 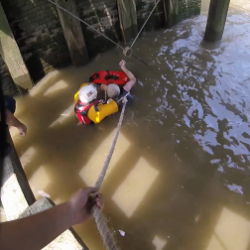 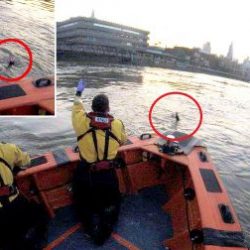 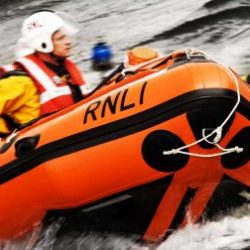 Man saved from Thames by passer-by, police and RNLI 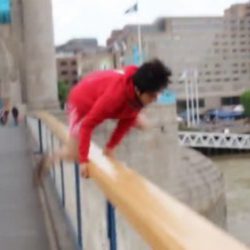 RNLI save tourists trapped by rising tide near Tower Bridge 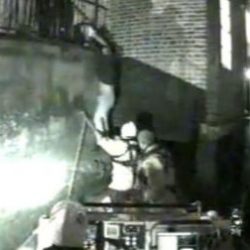