Ahmad is a Bromley councillor and senior trade unionist 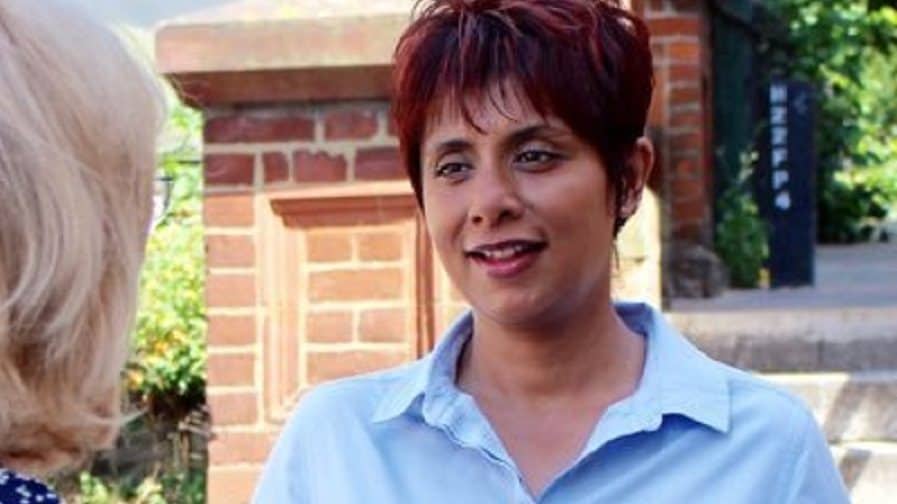 Ahmad announced she had been selected in a tweet posted last Friday.  “Now that it’s officially out I can say thank you to all my supports in Lambeth and Southwark for electing me as your London Assembly Member candidate,” she said.

“I am delighted. Proud to have been on a shortlist with Maurice McLeod, Taranjit Chana, and Shahina Jaffer, thanks for a great campaign.”

The party’s selection process had proved controversial after complaints from senior party figures that Southwark councillors had been excluded from the shortlist due to a “stitch up” by rival factions.

Those to endorse her include Camberwell and Peckham MP Harriet Harman, who confirmed she had cast her vote in favour of Ahmad.

The trained barrister is a Bromley Labour councillor where she represents Crystal Palace ward and acts as the party’s borough spokesperson for education.  She is also chair of GMB Southern’s region race network.

Ahmad was previously selected as a candidate for Croydon and Sutton in the GLA election in 2016, and has took as Labour’s parliamentary candidate for Beckenham in the 2015, 2017 and 2019 elections.