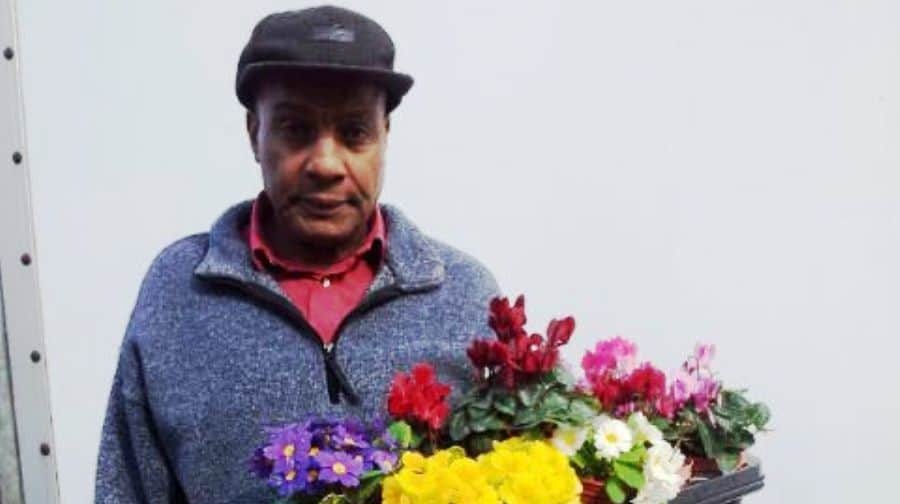 A market trader, who has sold fruit and veg for 30 years from the same spot, has been given one month to close up shop to make way for a new road junction.

Owen Smith, 63, had hoped to pass his family-run stall situated outside the Bakerloo line exit at the Elephant and Castle roundabout, on to his sons. But a week ago he was told his pitch licence would not be renewed at the end of March to make way for Transport for London’s (TfL) new plans for the roundabout.

“No one can believe they are taking my livelihood away with less than a month’s notice,” said the father of four. “I’m devastated. They’ve just steamrolled over my business and destroyed it without a look back at the carnage and pain they are causing,” he said.

Southwark Council are trying to find an alternative site for the stall, but Owen says it will be difficult to replace the three decades of customers he has built up.

The Southwark Association of Street Traders (SAST) is rallying support for Owen and Secretary, Johnny Wallington, has asked for a meeting with Bermondsey and Old Southwark MP Simon Hughes this week.

SAST Chair, Graham Cooper, said: “I think it’s disgusting to give him a month’s notice for his livelihood. If they’ve done it to him, they could do it to all of us. We’ve got to fight this.”

Councillor Mark Williams, Southwark’s cabinet member for transport, said: “It is unfortunate that Mr Smith will need to relocate as part of the major road works to the Elephant and Castle area. Whilst there’s little we can do to overturn TfL’s decision, we have been working hard to find an alternative pitch for Mr Owen in a suitable location.  At the moment this is still on-going but we’re committed to finding a solution that works for Mr Owen and his business.”