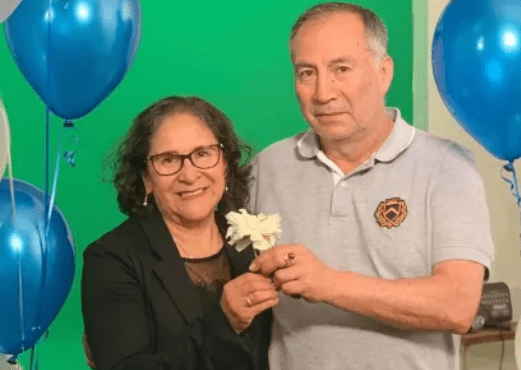 A married couple found stabbed to death in Stockwell have been named.

Sonia Teresa Burton Calvi, 66, and Edgar Aguilera Daza, 60, were found by officers suffering multiple stab injuries at an address in Dorset Road at around 4pm, April 1.

Their next-of-kin are aware.

A 44-year-old man, Daniel Briceno-Garcia was charged the following day with the couple’s murder.

Six people, including Mr Briceno-Garcia were arrested by officers on suspicion of murder at the scene.

The others – four men and one woman – have been bailed pending further enquiries.

Cops from the Met’s Specialist Crime Command continue to investigate.