Suspect's condition is 'no longer critical' 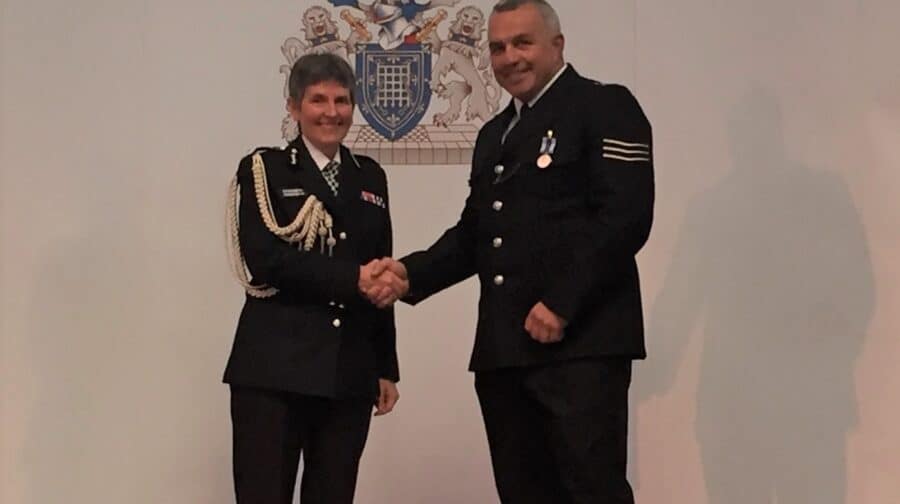 A man has been arrested on suspicion of murdering police officer Matiu ‘Matt’ Ratana.

The sergeant, who was due to retire, was shot in the Croydon Custody Centre in Windmill Lane on Friday, September 25, at 2.15am. He later died in hospital.

At approximately 02:15hrs on Friday, 25 September Sergeant Ratana was shot at Croydon Custody Centre in Windmill Lane. No police firearms were discharged.

Yesterday (Friday, November 13), police confirmed the 23-year-old detainee who had been taken to hospital with a critical gunshot wound had been arrested after his condition stabilised.

While he remains in hospital officers will liaise with medical and legal teams to assess when he is fit to be interviewed.

The 23-year-old had been arrested in relation to a separate arrest at the time of the incident.

At the time of his death, New Zealand-born Ratana had been due to work a shift at Walworth custody suite later that weekend. 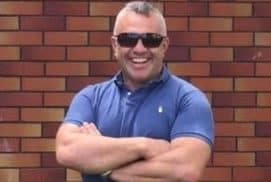