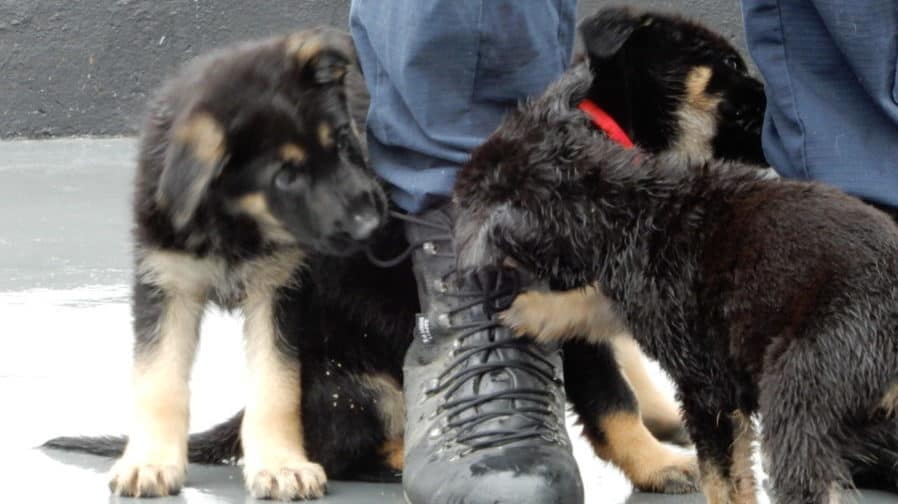 Seven newborn police puppies have been named the ‘Ratana Litter’ in memory of a sergeant Matt Ratana killed on duty last year.

Matt Ratana was was fatally shot at Croydon Custody Centre in September 2020. At the time of his death he was due to work an overtime shift at Walworth.

Last week, Commissioner Cressida Dick made a special visit to the Met’s Dog Training Establishment at Keston to meet the litter alongside Matt’s partner Su, who chose their names in tribute to him.

The German Shepherd puppies are now with their new handlers to start a twelve-month training course to become fully licensed police dogs. 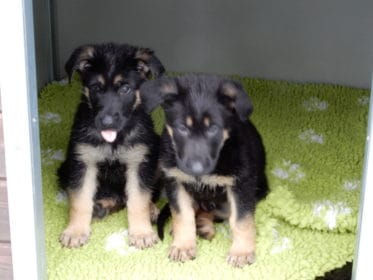 The seven names chosen by Su were Matiu (after her late partner), Carter and Jonah for the males and Kora, Blu, Valentine and Whanau for the females.

It is anticipated that the Ratana litter will first hit the streets in around three months time – and Su will be invited back to witness the special passing out parade when they ‘graduate’ in May 2022, later retiring at about eight years old.

Commissioner Cressida Dick, said: “I was delighted that we asked Su to name the puppies and that we were able to welcome them together to the Met in readiness for their puppy training and eventual police training.

“Matt was much loved and respected and this is just one of the ways for the Met to acknowledge and remember his service and courage.

“These puppies will one day be fully trained police dogs, out at all hours of the day and night, looking for missing people and criminals and searching for weapons.

“These police dogs and their handlers are invaluable.

“Many criminals would escape justice and crucial evidence remain undetected, if not for their assistance.

“Because of their work, the streets of London are kept much safer.” 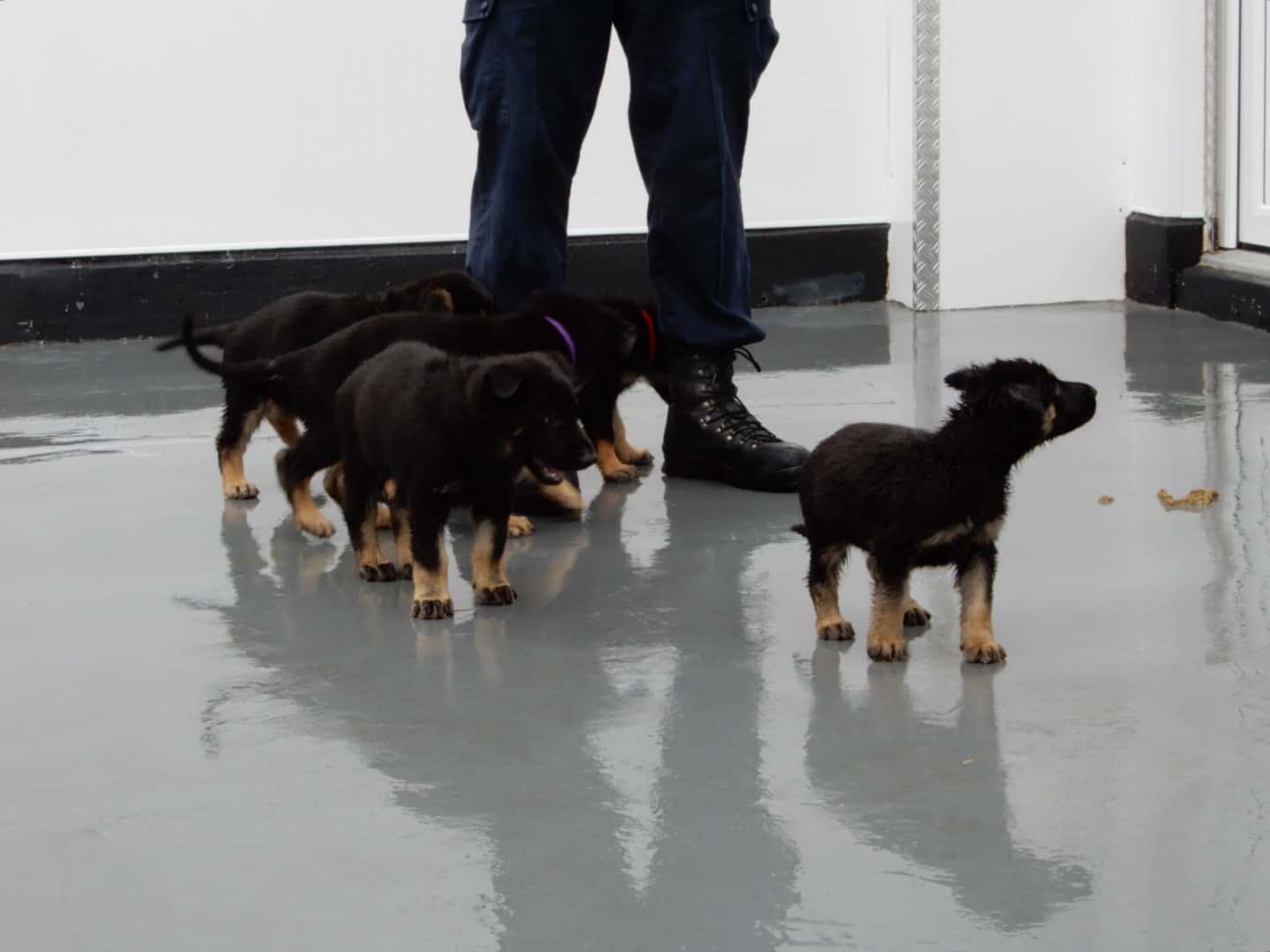