'We hope that these films will help them overcome... anxiety, sadness and anger' one doctor said 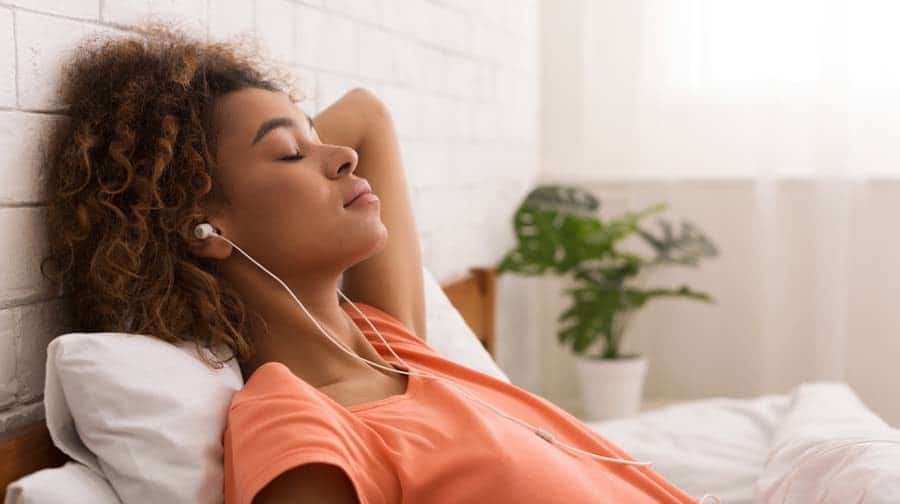 The videos, on anxiety, sadness and anger, are meant to “encourage young people to think about how they can manage their own negative emotions”, which may have been made worse over the past year of Covid-19 disruption.

“They have also lost out on many of the rites of passage that generations have taken for granted – such as bidding farewell to school, attending festivals, and leaving home.”

Professor Danese, who is also a professor of child and adolescent psychiatry at King’s College London’s Institute of Psychiatry, Psychology & Neuroscience (IoPPN) added: “They have lost the stability of education, battled unfair exam grades and entered a bleak jobs market. Many will also have lost older relatives to Covid-19.”

“We hope that these films will help them overcome the anxiety, sadness and anger that are understandable responses to such adversity. The films also have broad messages on emotions that will remain relevant even once the Covid-19 emergency is over.”

The project is funded by UK Research and Innovation. The IoPPN has worked with SLaM, the McPin Foundation, the production company TOAD and social media experts Passion Digital.

Young people co-produced the material through workshops and active engagement in content production and promoting the films.

Ashlea, a McPin Young People’s network member, said: “Working on the KeepCool Project has been a really wonderful experience. The team at McPin have facilitated an open and comfortable space which allowed me to be honest in sharing my mental health experiences. Our personal experiences have been used to directly shape the project and film.

“It has been great to work alongside young people with a range of ages and experiences in the workshops. Those doing their A Levels have very different insights to those finishing their PHDs for example! I very much hope that the finished videos will be a space to validate young people who have suffered during the pandemic, but also provide some useful tools for managing times of high stress.”

Watch the first video at: www.kcl.ac.uk/research/keepcool