May the horse be with you: Did you see John Boyega in Burgess Park? 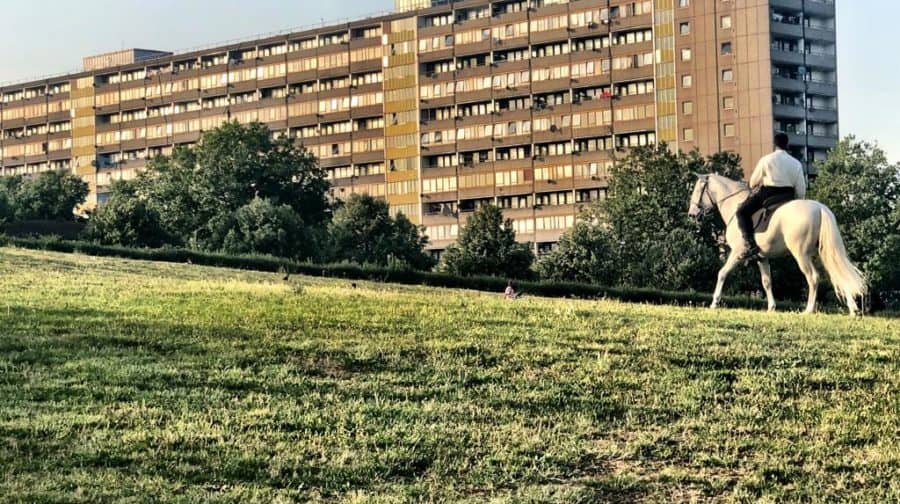 To the delight of onlookers, the Star Wars actor was filmed riding a white horse past the Aylesbury Estate, while BMX riders put on some elaborate stunts on the track. Although the exact nature of the recording is under wraps, word-of-mouth quickly spread and dozens of residents turned out to show their support.

In between takes, the former Oliver Goldsmith Primary pupil who grew up in North Peckham Estate took the time to talk to starstruck fans.

Now I know he's from Peckham. Our nearly next door neighbours. But I appended to run across this chap here today. @JohnBoyega as nice in real person, as he portrays himself on screen. Bucket list moment. Massive Star Wars fan. 55 there from the start. A pleasure to meet you sir? pic.twitter.com/YH8nU2ysu3

Southwark NewsNewsMay the horse be with you: Did you see John Boyega in Burgess Park?