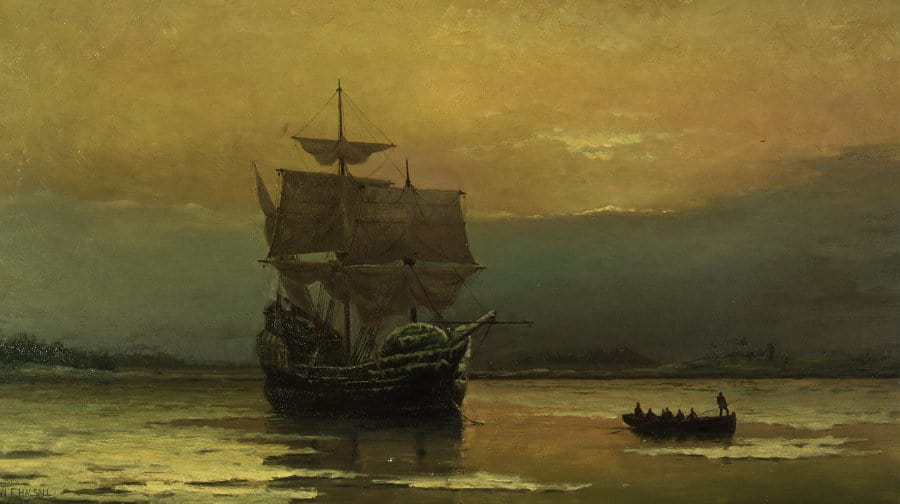 A new app has been launched to give free guided tours of sites related to the Mayflower, including Rotherhithe.

The app uses GPS technology to notify users of places of nearby interest, including St Mary’s Churchyard and the Mayflower Pub to allow people to follow in the footsteps of the Mayflower Pilgrims.

Other towns and villages covered by the app recreating the Mayflower’s journey include Plymouth, Southampton and Leiden, in Holland.

Charles Hackett, the chief executive of Mayflower 400, said: “We’ve launched the app in the build-up to the Mayflower 400 anniversary year to help visitors get the best possible experience from visiting the sites that tell the stories of the Pilgrims’ origins.

“The app has been designed to take people on a Mayflower journey, telling the stories behind the places the Pilgrims were from and where and why they travelled.

“It will help people to discover iconic places on the Mayflower trail – including the Mayflower Steps in Plymouth and the famous Mayflower Pub on the cobbled streets of London as well as sharing the stories of the Separatists including Brewster, Bradford and Clifton in their home towns and villages.”

The guided tours can also be downloaded, so that people can take the tours in their own time.

The captain of the historic voyage, Christopher Jones, and many of the ship’s crew lived in Rotherhithe, from where it set sail in 1620.

The app can be dowloaded here.