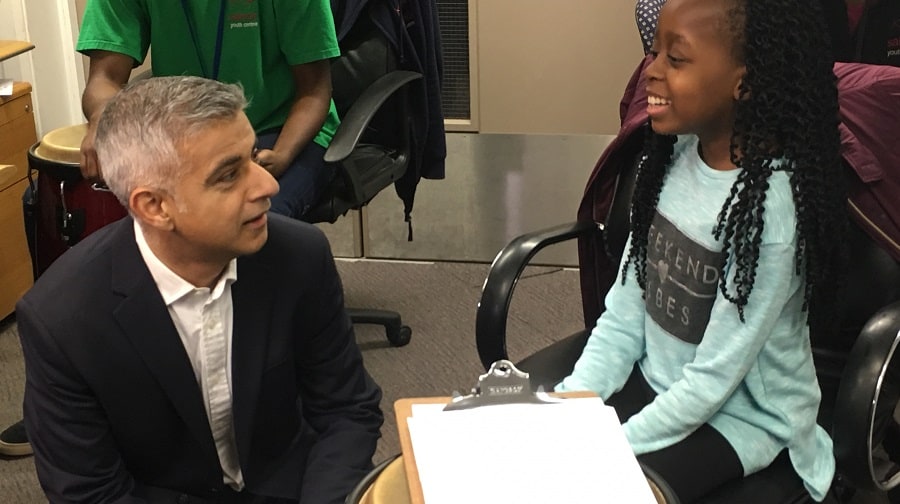 The Mayor of London visited Salmon Youth Centre in Bermondsey this week to launch a £45m fund aimed at preventing youngsters from getting caught up in crime.

Sadiq Khan met with staff and youngsters at the Old Jamaica Road centre on Tuesday as he announced the new Young Londoners Fund.

Charities, schools and community groups across London will be able to bid for the funding, which will see £15m invested over each of the next three years from April.

Speaking to the News on Tuesday, Mr Khan said he would be “astonished” if Southwark did not receive a share of the fund. 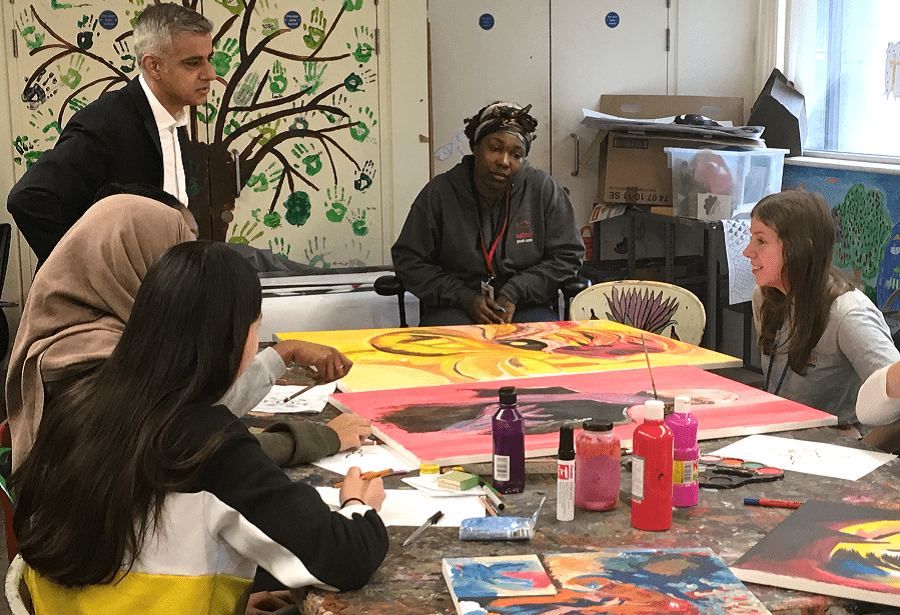 “I would be astonished if boroughs like Southwark would not have many successful bids,” he said. “And actually bear in mind the demographics – there are a lot of young Londoners here and we are going to invest in them.

“We are working on the criteria – one is whether an area has lost money because of government cuts and if there are issues around youth crime, including knife crime.”

Mr Khan said the funding would “fill the gap” left by government cuts over the last eight years.

“It’s really important that we invest in young people and don’t demonise them and think they are all involved in criminality,” he added. 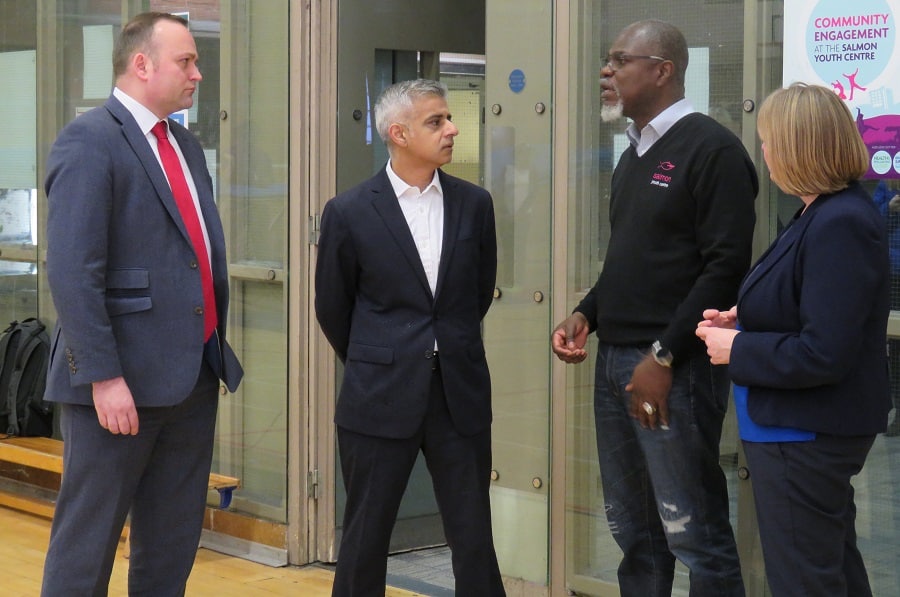 Bermondsey and Old Southwark MP Neil Coyle said he would hope to see a proportionate amount of funding come to Southwark, as well as other boroughs significantly affected by knife crime.

“This is money from City Hall – fresh funding for structured activity to try and help tackle problems that affect families in our boroughs,” he told the News.

“As police numbers have gone, as youth centres and other activities have rescinded in other parts of London, we’ve seen the reappearance of this so anything that helps schools, young people and youth clubs do more to prevent any family having a loss of this kind is a massive benefit.”

Sam Adofo, director at Salmon Youth Centre, added: “We believe every young person has potential and we work intensively to inspire young people to reach this potential by improving their health and wellbeing, involving them in positive community engagement, and preparing them for education and work. 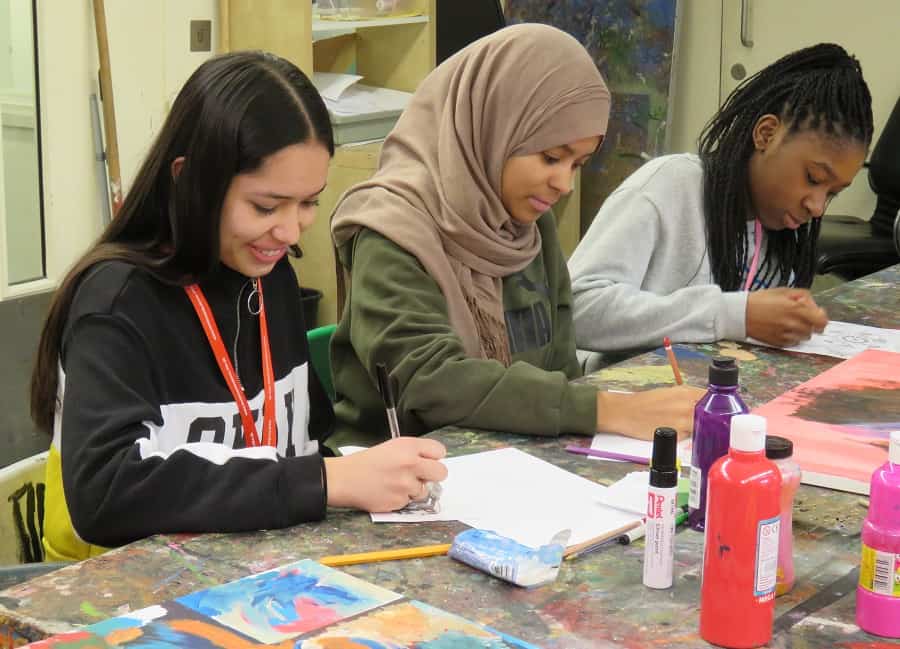 “We very much welcome the Mayor’s Young Londoners Fund as it means youth centres like ours will be able to continue the work we do and impact many more young lives.”

Of the total new funding, £10m a year will make up a new fund into which local communities, charities and schools will be able to bid for funds.

£5m a year will be used to scale up existing projects funded from City Hall that are already supporting young Londoners.