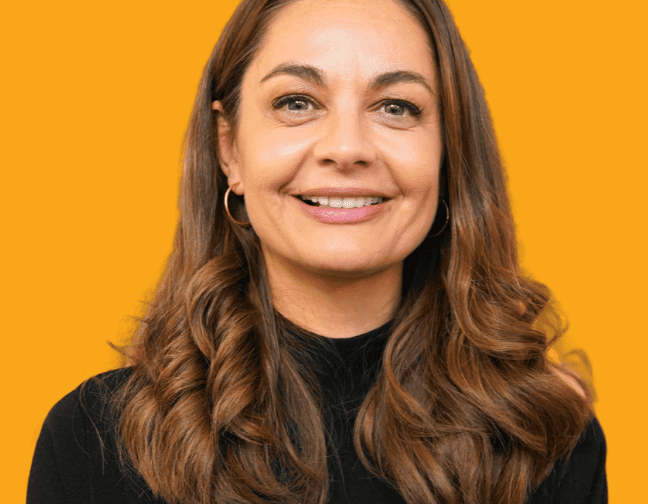 Siobhan Benita is standing down as the Liberal Democrat mayoral candidate, citing the financial toll of postponing the vote until 2021.

In a statement issued on Monday morning, she said:  “It has been a privilege to campaign as the Lib Dem candidate for the past 18 months.

“I am immensely grateful to all the fabulous party members, volunteers and friends who supported my campaign and shared this experience with me.

“London is the best city on Earth and that is because of the amazing people who live and work here.

“I have been both inspired and humbled by all the individuals and organisations I’ve had the pleasure to meet across the capital.

“Londoners have enormous resilience, creativity and passion and I have every faith in their ability to overcome even the most challenging times that lie ahead.

“The demands of being a candidate are significant, particularly for an election of this scale, the nature of the role, which is unpaid, makes it very difficult to combine with other work.

“Sadly, at this stage, I’m simply not able to commit to another full year of campaigning. I wish the very best of luck to my successor and look forward to supporting their campaign for a better London.”

It is with great sadness that I am announcing I will not be running in the election next year. pic.twitter.com/oA9fXvGN5i

Her statement echoed Rory Stewart’s announcement in May that he was quitting the race; saying he couldn’t ask his volunteers to continue campaigning for another twelve months.

Describing Benita as a ‘fantastic candidate who has worked incredibly hard’, Ben Sims, the London Liberal Democrats’ chair, said carrying on until 2021 was ‘a lot to ask anyone’.

“Her campaign for a greener, fairer London helped us double our vote in London in the last election.

“I’m very sorry to see Siobhan stand down at this time, but she will continue to be a huge asset to our party.”

The internal selection process for Benita’s successor is already underway.

Next year’s vote increasingly looks like a win for Sadiq Khan as he now face the Conservatives’ Shaun Bailey and the Green’s Sian Berry and was the odds on favourite.