Ahead of the Mayoral election on May 5, the News interviews the Green Party candidate: Sian Berry 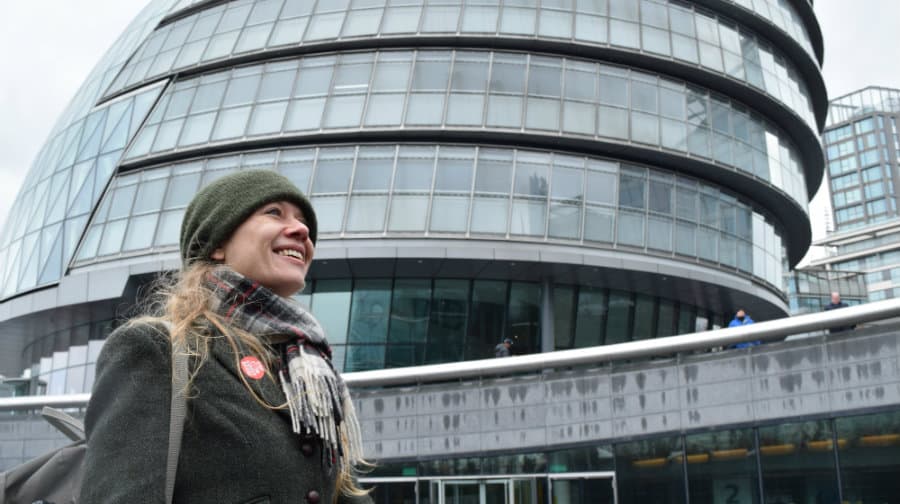 Working with the big developers on big schemes and trying to persuade them to deliver us affordable housing doesn’t work.

We need to work outside that system.

We need to use the public land, work with cooperatives and people who want to set up community land trusts.

The right thing to do is peninsular-isation, which is taking a roundabout and joining up one end. We’re doing the same thing in Archway. These big roundabouts are bad but getting the details right is always important and difficult.

We need to re-open the station on the [overground] line as well which goes north to Elephant. We need something to fill in that gap and what I’ve said I will do in terms of raising money for that is the workplace parking levy. There are lots of people driving into London and if we put a levy on the parking spaces they use we can raise a bit of money.

I want a Town Centre Fund that can be used by BIDS and local communities. I’d get it from a levy on the big supermarkets.

It would be places that have very large floor space that pay an extra levy on business rights to go into funds that the town centres can use.

I would get more community officers on the streets and re-prioritising what the police does. I would work with communities around London to understand what the police need to do.

We’ve got a problem with young people living in overcrowded homes, not really being able to socialise

We have a duty in London to young people for them to have things to do that are constructive after school and in the evenings and so youth services need to be funded.

I would do this by increasing the council tax precept that goes towards the police by how much you can which is 2 per cent.

I would also get the police to be more representative of Londoners. I will make sure we have a gender balanced police force and one that is actually 40 per cent from London’s ethnic minorities. 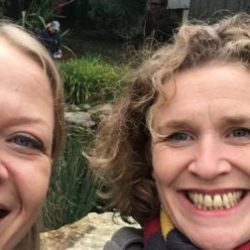 Election Interview: 'Lots of people are now looking at the Green Party with fresh eyes and seeing it as an alternative to Labour,' says Camberwell and Peckham candidate Claire Sheppard 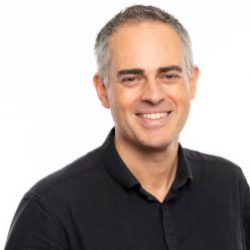 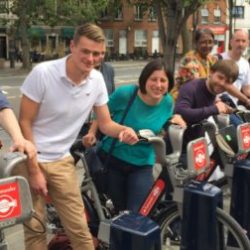 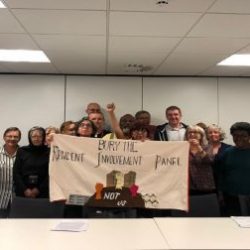 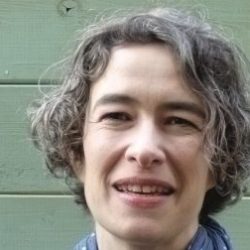 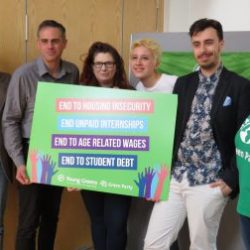 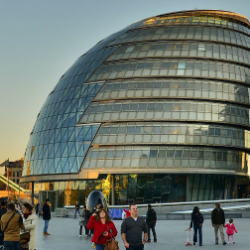 May 5 election: the Labour and Conservative candidates vying to become assembly member for Southwark and Lambeth 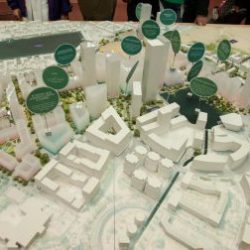 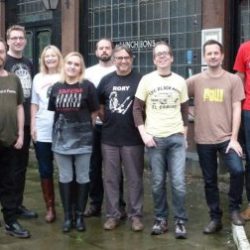 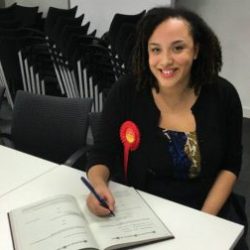 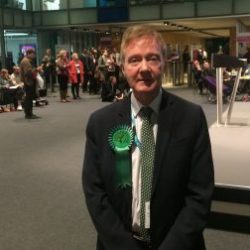