Ahead of the Mayoral election on May 5, the News interviews the Conservative candidate: Zac Goldsmith 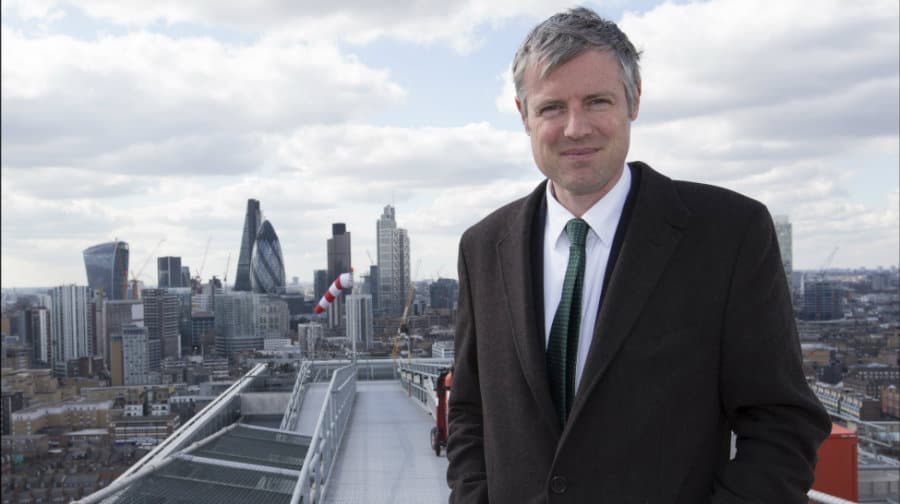 Affordable housing policy is one that enables mixed community. I’d back starter homes, shared ownership, the London Help to Buy and social housing.

It’s about making sure that when you build new homes on publicly owned land that those homes aren’t sold off as investments so they have to be sold to Londoners.

I’d make that a rule for homes built on mayoral controlled land.

We need greater use of intelligence-led stop and search. We’ve gone too far in the wrong direction and people walk around carrying weapons with impunity.

I’ll continue to make the case for devolution of youth justice funding so we could be more imaginative. It costs £60,000 a year to lock up a young person and it costs a fraction of that to invest in preventing them getting into trouble.

I’ve already spoken to councillors and supporters in the area about the Elephant and Castle problem and I made a commitment to review it.

I’m committed to making the extension happen and to deliver as much it as I can. I will work with authorities, councillors and communities to make sure all these extensions are actually regeneration projects to help areas that need regeneration the most.

I don’t want to make the commitment to Camberwell now because there are so many projects that I need to go through.

I found a £20m underspend in the budget which I’m going to put towards helping High Streets throughout London. We haven’t identified all the areas that are going to be helped but it will be spent by the local BIDs.

The big opportunity we’re going to have soon is devolution of business rates which will allow the next mayor working with business minded authorities to tip the balance in favour of small and medium sized businesses, start ups and high streets.

I’d like the budget to be bigger but I’m not committing to spending money that I’m not convinced we have. And there will be plenty of savings that we could find by taking a ruthless approach to inefficiencies in TfL.