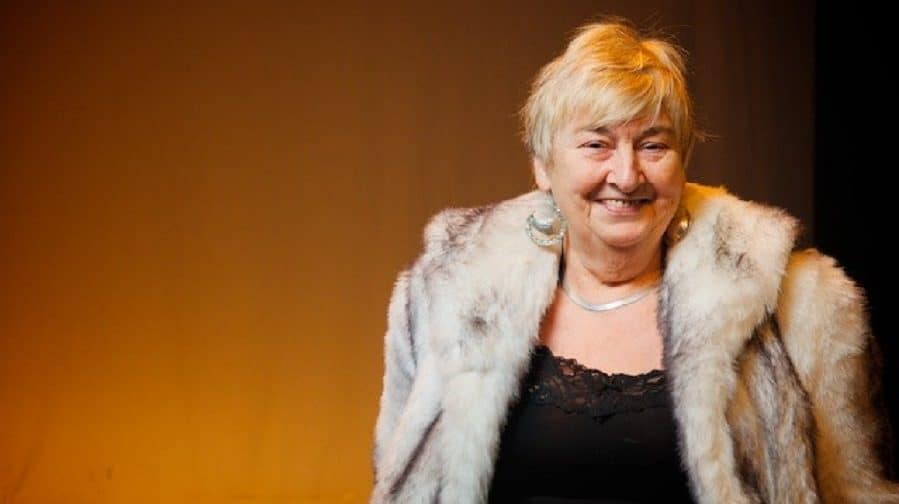 The founder of Theatre Peckham was awarded an MBE in the Queen’s New Year Honours list.

Teresa Early, who stepped down as artistic director last summer after 33 years, was given the accolade in recognition of her services to young people in the arts.

The training hub has encouraged thousands of young people to get into acting and the arts – including Star Wars actor John Boyega.

“I feel very proud to have received the accolade of an MBE in this year’s Honours, and very grateful to have had the chance to introduce so many young people and their families to the magic of theatre, and the joys of performing arts.

“After more than 30 years at the helm it was such a richly rewarding role that enabled us to lay strong foundations for Theatre Peckham to go forward into the future, and I wish them all continued success.”

Chair of trustees, Sioban Whitney-Low, said “The creative case for the arts for young people is well made and Teresa Early has played a significant role in increasing and widening accessibility to performing arts opportunities for the young people of Peckham.

“It is wonderful that this has been recognised in the year in which she stepped down from the company she founded.

“Teresa has helped many young people to connect and find their voices through the arts.

“Now, in the beautiful building she helped to secure, young people will continue to thrive and flourish for years to come.”