Mechanic jailed for six years after bottling man in park

Horace Hutchinson, 34, claimed he was defending himself from others who were carrying a knife and a gun 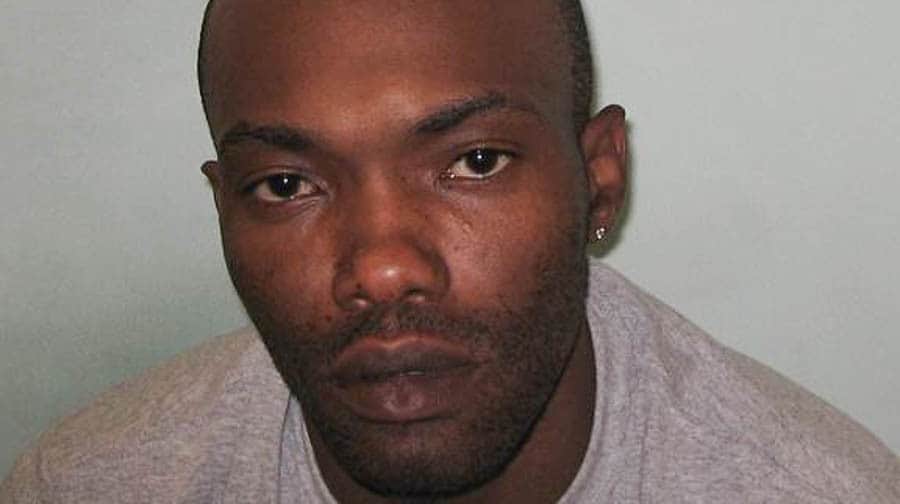 Jailed: Hutchinson threw a bottle at a 27-year-old, leaving him with sever facial wounds

A violent man has been sent down for six years after attacking another man in the street with a glass bottle.

The serious assault took place in a small park area between Sumner Road and Peckham Road after a fight broke out in the summer.

The police were called to the scene just after 10pm on Wednesday July 23 and found a 27-year-old man with severe facial injuries, who had to be taken to hospital.

Horace Hutchinson, a 34-year-old mechanic from Woolwich, was immediately arrested when it was quickly established he had hit the victim in the face with a glass bottle.

Hutchinson, of Allenby Road, said he had been provoked into the attack by the victim and a number of people who had approached him and started a fight.

He told the police that the victim had been wielding a knife and one of the other men present had a gun, so he had picked up a bottle and thrown it at the victim in self-defence.

The police did not find a knife or a gun at the scene and charged Hutchinson with GBH with intent on July 24. He was found guilty by a jury at the Old Bailey on January 14 and was sentenced to six years imprisonment.

Detective Constable Tim Putney, officer in the case, from Southwark CID said: “I am satisfied with the guilty verdict and the custodial penalty imposed by the judge. I hope that the public are reassured that a violent individual is now serving a lengthy prison term.

“I would like to thank the victim and witness for giving evidence in this trial. I hope that this result sends out a message to all victims of crimes – we will support you throughout the investigation and criminal justice process.”