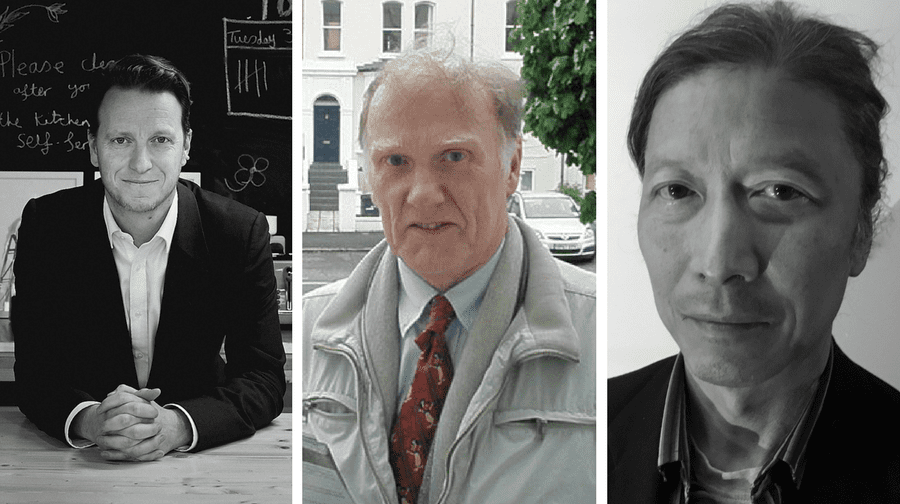 The independent candidate has lived in the area for almost 30 years and it is his first crack at standing in an election.

“Basically I want to bring common sense back into politics and the interests of the majority which I think have been slightly left behind by the political process,” he says.

“I came to the realisation that if you don’t participate, then you’ve got no right to complain.

“My pledge is to improve the lives of people. I expect to be a good sounding board/ lightning rod for the community – and if they feel strongly about an issue, I would take it to the House of Commons.

“I don’t claim to be any more intelligent than anyone else, but I think I’ve got perspective because of my age.”

Tech entrepreneur James Clarke says he is standing in Bermondsey and Old Southwark to give a choice to Londoners who feel let down by the established political parties.

He decided to run the day after the EU referendum “on principle” and says he regrets having just three weeks rather than three years to prepare. “The major parties are all more or less complicit in the recent political chaos in Westminster,” he said in a statement.

He is pro-European, pro-business, and pro-London. Aside from his desire to protect Londoners from the consequences of a bad Brexit, he believes in drug liberalisation and taxation, the lowering of the voting age to 16, and the removal of religion from primary schools.

Working at an insurtech start-up, a third of his colleagues are from mainland Europe and he wants to protect the rights of those who came to the UK to work and help build the country’s insurance and tech sectors.

Robin Lambert has stood as a UKIP candidate many times in the past, but feels the party has “drifted away from the centre” and is instead standing as an independent in Dulwich and West Norwood in this year’s general election.

“I left UKIP in 2014 as I felt they drifted away from the ‘centre’, were preoccupied with Nigel Farage, and the selection procedure was arduous and tended to favour cronies.

“Being an independent, I can get my message out not subject to vagaries of whip or the ‘greasy pole’ or lobbyists.

“I can act in the best interests of Dulwich and West Norwood constituent.  I ran in 2015 with a long election, but a snap election is difficult.”

He also wants to see hospital parking fees abolished, the Royal Mail renationalised, a crackdown on knife crime and fly-tipping, and more controls over the use of NHS agency staff.