"The Duchess shares our deeply-held conviction that theatre has the power to bring together people from all communities and walks of life." 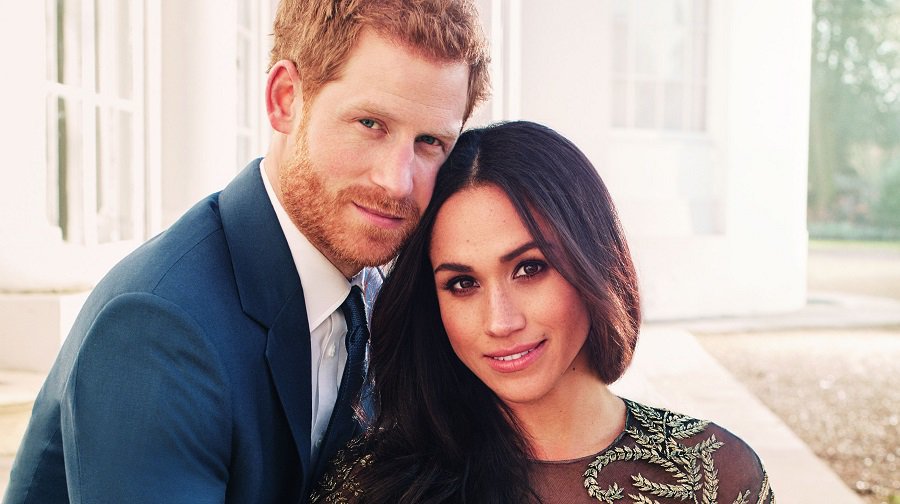 Prince Harry and Meghan the Duchess of Sussex (Alexi Lubomirski/PA)

The Duchess of Sussex has become the new patron of the National Theatre, it was announced this week, taking over the role from the Queen.

The Queen has been the patron of the National Theatre since 1974, but has handed over the role to Her Royal Highness Meghan.

The Duchess, who married Prince Harry in May last year, had trained in theatre studying a double major in theatre and international relations from Northwestern University.

She also volunteered at a performing arts after-school programme for children in underprivileged school districts in Los Angeles before forging her career in television.

The palace said the Duchess hoped to use the position to focus attention on the importance of the arts.

Reacting to the announcement, Rufus Norris, Director of the National Theatre said: “It is a privilege to welcome The Duchess of Sussex as our new Patron.

“The National Theatre’s mission is to make world class theatre that is entertaining, challenging and inspiring for everyone and to be as inclusive, diverse and national as possible.

“The Duchess shares our deeply-held conviction that theatre has the power to bring together people from all communities and walks of life. I very much look forward to working closely with Her Royal Highness in the years to come.”

Mr Norris also thanked the Queen – who is said to have a particular affection for the production War Horse – for her service in the role.

“I would like to thank The Queen for Her Majesty’s long and unwavering support and service to the National Theatre,” he said.

“We were honoured when The Queen became our Patron in 1974 and have celebrated many moments together including, in recent years, the Diamond Jubilee and the marking of our 50th anniversary.”

The National Theatre has been at its South Bank home since 1976.

Other Patronages announced include the Association of Commonwealth Universities (ACU) and Smartworks, a charity helping unemployed and vulnerable women.