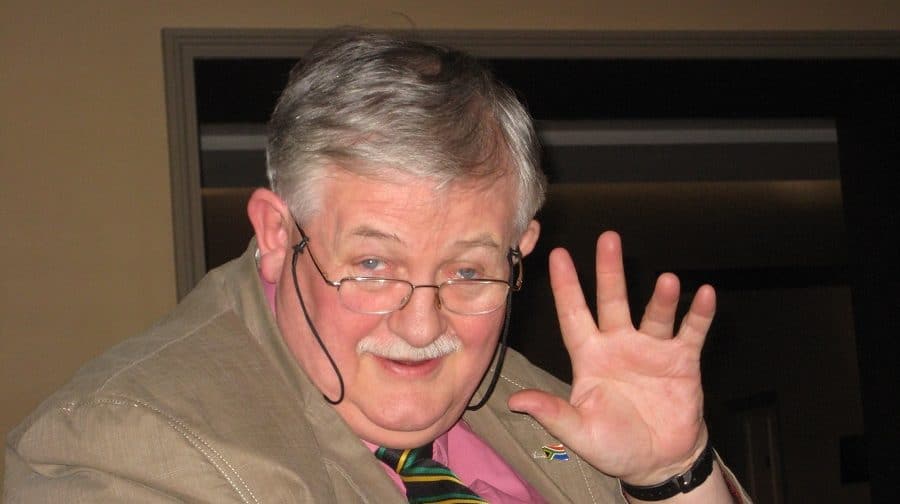 A former Bermondsey councillor who sadly died earlier this year will be remembered at a memorial service this weekend.

Alderman George Dunk, who served as a councillor in Riverside ward, passed away at St Thomas’ Hospital on April 27 after a short illness.

Mr Dunk was elected as Liberal Democrat councillor for Riverside in 1990 and was re-elected in 1994. He stood down in 1998, and later became an Alderman.

His wife Sandra stood unsuccessfully as Liberal Democrat candidate in St Giles ward in 1994 but was elected in a 1995 by-election for Dockyard ward, and served at the same time as George, until 1998.

Mr Dunk, originally from Bromley, in Kent, lived in Streatham with his wife before moving to Southwark where they lived in Howland Way, Dean Close and more recently Salter Road, all in Rotherhithe.