He lived in the borough for more than 20 years 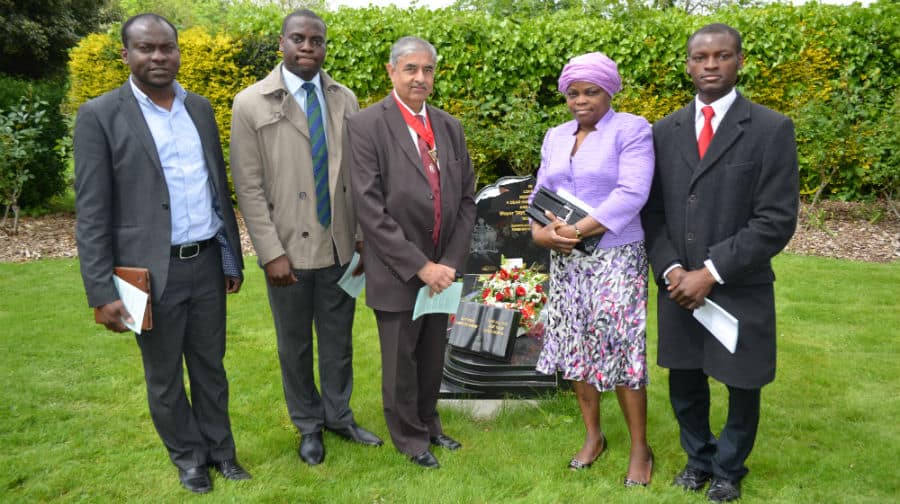 People have paid their respects to former Mayor of Southwark Tayo Situ, at a special memorial service, writes Emma Finamore…

Mr Situ died five years ago, after serving as a councillor representing Peckham ward and as Mayor of Southwark.

He lived in the borough for more than 20 years and, following the death of Damilola Taylor, helped bring communities together.

A memorial service was held on May 9 at Camberwell Old Cemetery on Forest Hill Road. Councillor Charlie Smith, of East Dulwich ward, attended the service.

“Tayo was a much-loved and respected member of the community. It’s amazing that five years have passed so quickly,” said Smith. “There were prayers, hymns and people spoke about him in glowing tones.”

Along with Situ’s family and friends, former colleagues came together to pay their respects. Council leader Peter John was in attendance and said a few words, as did Barrie Hargrove, Labour councillor for Peckham ward.

Cllr Smith said: “Tayo had such integrity, and was a personal friend to many. He always had time for you and to talk. Barrie Hargrove said he was an inspiration to him and to many people. He went too soon.

“Tayo was represented well at the service, and it was nice to share memories. We will all miss him.”