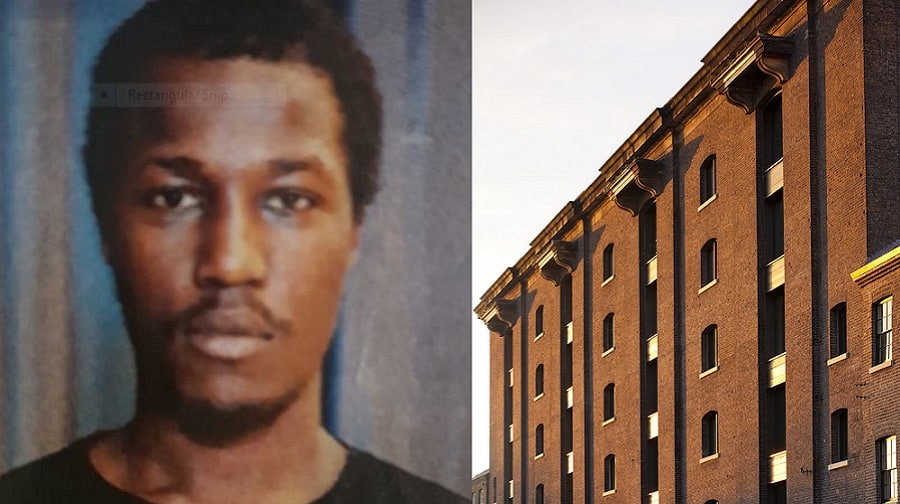 Fears of “unchecked bullying” at Central Saint Martins have been raised by the family of a young man who was found deceased in the Thames near to Bankside.

The court heard how the Bromley-based student had experienced mental health difficulties, which became apparent to family after a course trip to a Moscow drama college in April.

“The university arranged a trip to Russia in 2019 and that’s when Menelik’s problems seemed to start,” his mother told the court in an emotional statement.

“One day in July 2019 he said he was having a difficult time at university. He began coming into my room every night to talk about his feelings.

“He told me that while he was in Russia some of the students had made noises outside his window to stop him sleeping at night.”

This had a “racial element”, the court heard.

“I was surprised and saddened to hear of his racist experiences which had never been a part of his life before,” said his mother.

The court was told that Mr Mimano had seen a GP in September 2017 for feelings of sadness, paranoia and difficulty sleeping, but that he had not declared mental health problems to University Arts London prior to starting his postgraduate degree. Episodes of paranoia also occurred in the days prior to his death, including an incident in which he is said to have told family members that another student was planning on killing him.

On the evening of his death, he told family of an intent to take his own life, Southwark Coroner’s Court heard.

“I didn’t know my son had any mental health difficulties until he came back from Russia,” the court was told. “He thought another student was going to kill him.”

The 26-year-old, who was the subject of a missing person’s appeal at the time of his death, feared seeking medical attention because he did not want to be sectioned, Southwark Coroner’s Court heard.

He had however self-referred to a counselling service at the university and was seeing a counsellor one-to-one including a session in the days prior to his untimely death.

“But now I’m wondering if they could have done more. Did the university do anything at all about the racist bullying on his course?” Mr Mimano’s mother asked.

“I wonder how far the unchecked bullying at Central Saint Martins contributed to my son’s mental health.”

University staff expressed concerns at how the MA acting course was run at the college in a formal review following the student’s death, the court was told in a submission by the University of Arts London.

“It’s noted that ‘concerns have been raised’ over the ‘current model of actor training’ at Central Saint Martins,” the review found.

The institution’s Dean of Students Mark Crawley also told the coroner in a statement that there were no indications at these counselling sessions that Mr Mimano was a risk to himself or others.

“I want the coroner to know just how loved my son was,” said Menelik’s mother of her “extremely intelligent” and “gifted” son.

“Hundreds of people came to my son’s funeral. I carry the order of service with me everywhere I go.”

Coroner Xavier Mooyart adjourned the hearing so that more evidence could be gathered into the circumstances of Mr Mimano’s death. The inquest continues at a later date.

The Samaritans free helpline can be called anytime night or day on 116 123.