One of the breaches was “failure to provide a suitable method of giving warning in case of fire.” 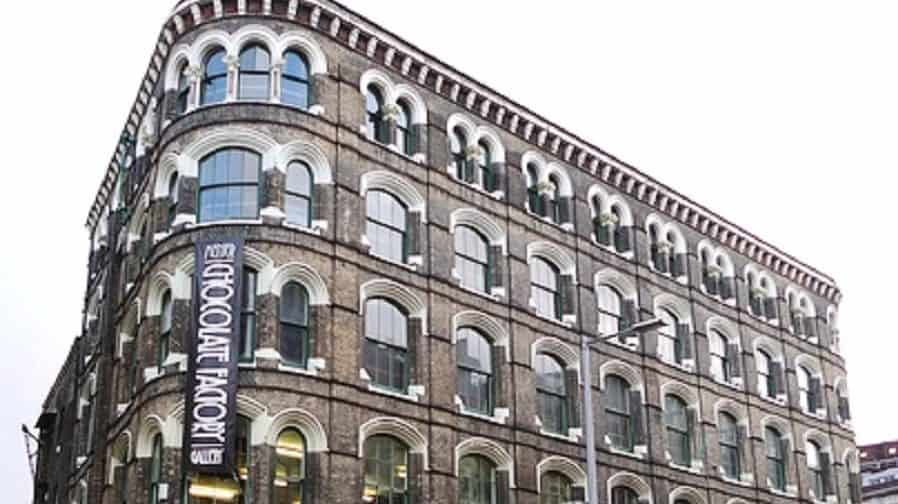 The former Menier Chocolate Factory on Southwark Street has been rapped for a series of fire breaches.

The company behind the factory, which is now an off-West End theatre venue, has until April to remedy the breaches identified by the London Fire Brigade.

Among the fire failings identified in an enforcement notice served last month were “failure to provide a suitable method of giving warning in case of fire.”

Other problems flagged were a failure to maintain adequate emergency exits and “failure in the effective management of the preventive and protective measures.”

Concern was also raised over the reviews of fire risk assessments and the fire separations between floors.

“The health and safety of all of our patrons is of paramount concern to us, and we are working in conjunction with the London Fire Brigade to ensure that all concerns regarding safety are addressed,” said a Menier spokesperson.

The building housing the theatre dates back to 1870 and was the London home of the Menier Chocolate Company, which began manufacturing chocolate for medicinal purposes.

The theatre opened in 2004, with the factory lying derelict for years previous to that.