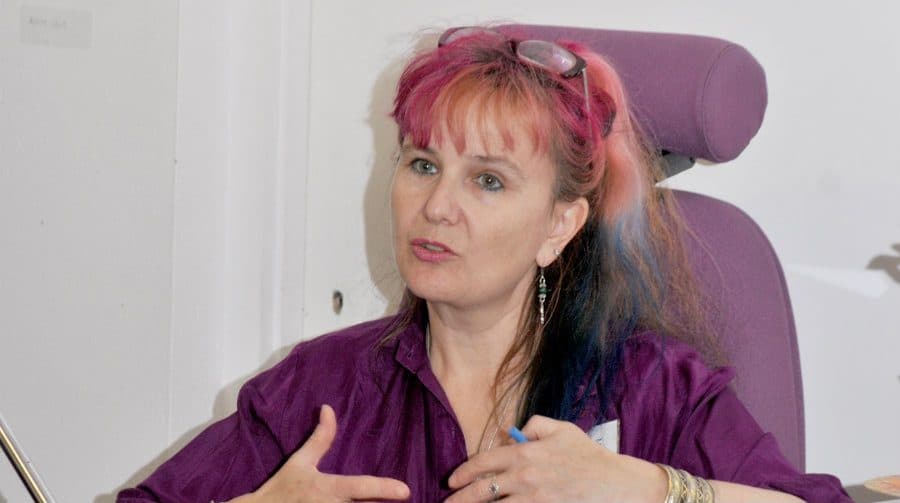 Concerns have been raised about a long-running Southwark charity as it was revealed the Chief Executive and founder has been suspended since September.

Michelle Baharier set up CoolTan Arts, which supports people with mental health problems through creativity, 24 years ago in an old suntan lotion factory of the same name.

Two months ago a complaint was made about her by one or more staff members and the Trustees took the decision to suspend her.

Board member, Bob Skelly, who has decided to resign over how the situation is being handled, told the News he had concerns about how long CoolTan could go on without Michelle, who does the bulk of the fundraising for the Walworth-based charity.

“If she goes it’s the end of CoolTan,” said Bob, frankly. “I wouldn’t think it would last a year without her, they’ll just run out of money,” he added.

Bob took the decision to step down after he felt he had been misled about the location of a board meeting because he had voiced objections to how the situation was being handled.

“I’ve been a trustee for several charities and I’ve never known behaviour like it. It’s outrageous and an absolute disgrace.”

A date has still not been set for a disciplinary hearing for Michelle but acting Chair, Lillian Nalumansi, said the delay was because they were “conducting a full and thorough investigation” of a “number of staff concerns” with the help of specialist legal advice.

“We are taking these concerns very seriously and at this point can only tell you the allegations relate to serious conduct issues involving the Chief Executive.”

Lillian declined to comment any further as it would seriously undermine the board’s ongoing enquiries and breach confidentiality.

“In the meantime, please be assured that our energy continues to be directed at resolving ongoing matters and providing an important and valued service to our clients,” she added.