Mentally ill man, who killed his mother at their Peckham home, given hospital order after pleading guilty to manslaughter by diminished responsibility

'Selfless and gracious' mother dedicated her life' to her son 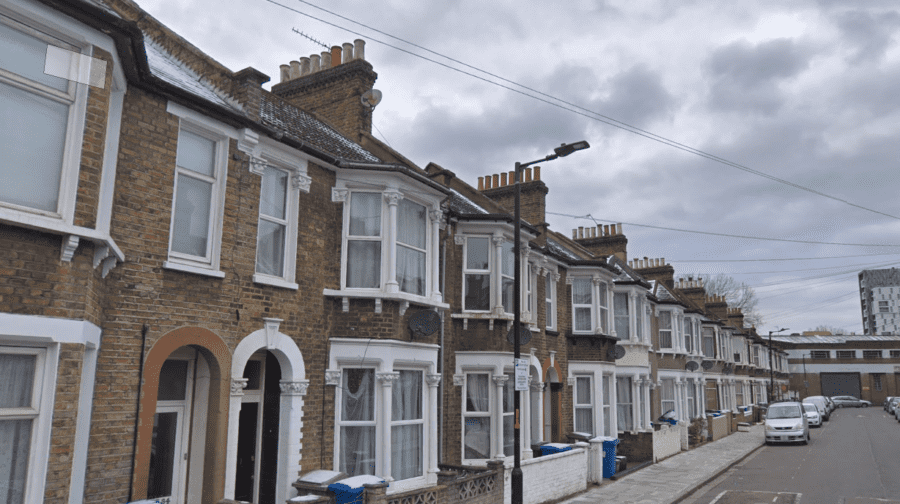 A man has been handed a hospital order after killing his 75-year-old mother at their home in Peckham.

Edward Watkins, 55, admitted the manslaughter of Maureen Watkins at her home in Ethnard Road, on the grounds of diminished responsibility at the Old Bailey on Thursday, the court confirmed.

The note said the body of Mrs Watkins was found face down in the hallway of her flat and a kitchen knife with a 17cm blade was discovered beside the body.

A family statement, written by Danny Watkins on behalf of the family, said: “The loss of my mother Maureen Watkins in horrific circumstances can not be fully articulated.

“There are no words to describe our loss.”

He said the situation feels like a “surreal nightmare” and the family are still struggling to come to terms with what happened.

Mr Watkins described his mother as “selfless and gracious” and said she “dedicated her life to supporting Eddie” from when he first had a mental breakdown over 20 years ago.

He said his mother “brought laughter and fits of giggles to our family” and said they can “still hear her singing to the children”.

Mr Watkins added: “Every birthday and Christmas was special and spent together. Family time was very precious.”

He said the family  “strongly believe” Edward’s needs are not being met and he said they have spoken out about this  “time and time again”.

The statement ended: “Eddie despite his illness did not have the right to take my mother’s life and he must face an appropriate sentence.”

Southwark NewsNewsMentally ill man, who killed his mother at their Peckham home, given hospital order after pleading guilty to manslaughter by diminished responsibility